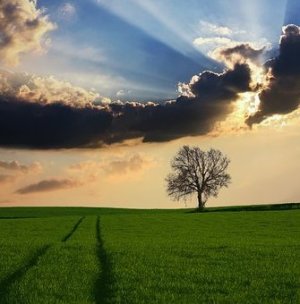 Herman Gerald Utterback passed away peacefully on Friday, August 6, 2021. He is survived by his wife of 34 years, Betty Utterback, his children, Robin Breeding, Leslie Trainor (Joe), Danny Utterback (Brittany), and daughter-in-law Michele Utterback. He is predeceased by his son, Michael Utterback. He is also survived by his 9 grandchildren and 10 great grandchildren, his sister, Nancy Lambert (John), and many nieces and nephews.

In lieu of flowers, the family asks for donations to be made to the National Brain Cancer Society or the Tunnel To Towers.

To send flowers to the family or plant a tree in memory of Herman Gerald Utterback, please visit our floral store.