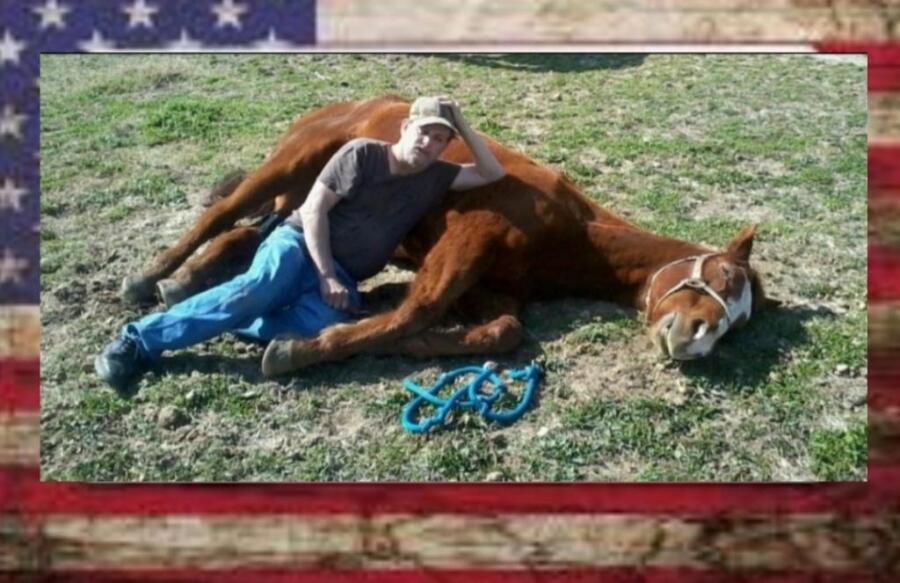 William (Bill) Hillage, 72, of Prince Frederick, MD sadly went home to be with the Lord and several other family members after fighting a courageous battle to cancer on June 23rd, 2021. William was born in Utica, NY on September 29th, 1948, to the late Frederick and Elsie Hillage. He later enlisted into the U.S. Navy where he was studying to become an engineer. After his Honorable discharge in 1967, his journey led him to Maryland, in which he resided, where he met the love of his life Patricia. He then chose a pathway into the roofing industry of 43 years where he retired as a manager with The Roof Center.

On his spare time, you would find him working in his garage on his 67’ Pontiac GTO and several other classic cars or in the barn where you would have thought he was building Noah’s Ark between all the things he would build and all the animals him and his wife had over their lifetime. If you did not find him in either of those two places, you would probably find him telling one of his many stories to someone or spending time with his family and kids, including the many foster children Him and Trish took in over the years and the many neighborhood kids that called their house their home.

He is survived by his loving wife, Patricia, of 51 years, his children Lisa and fiancé John, Billy and wife Tina, Bonnie and husband Alex, several God given children, 16 grandchildren, 9 great grandchildren and many more on the way!

He was a Beloved Hubby, Dad, Pa-Pa, Uncle, and Friend to many. He would do absolutely anything for anyone. Bill will be greatly missed, and we will hold him in our hearts forever.

*** BILL’S FAMILY WOULD LIKE EVERYONE TO WEAR RED, WHITE, OR BLUE IN HONOR OF HIS LOVE FOR THE AMERICAN FLAG! ***

To order memorial trees or send flowers to the family in memory of William Hillage, Sr., please visit our flower store.