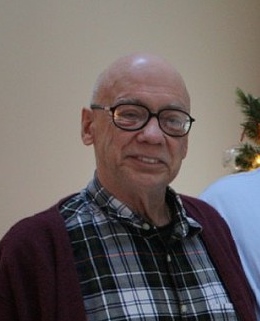 Walter was born in Baltimore to Tillie and Walter P. Truszkowski.  He earned a B.A. in Mathematics from Loyola College and a M.S. in Computer Science from University of Maryland.

He worked for NASA-Goddard Space Flight Center for 47 years.  He was a Senior Technologist for the Advanced Architectures and Automation Branch.  Walt was a recognized expert in many areas, most specifically in the area of Artificial Intelligence.  He never turned down an opportunity to mentor students and employees. Walt was visionary in his field.

Walt was also a member and soloist in the St. Jerome’s Choir, as well as, a Eucharistic Minister for the church.

Walt is preceded in death by his parents Tillie and Walter P. Truszkowski and his wife Elizabeth Truszkowski.

To order memorial trees or send flowers to the family in memory of Walter Truszkowski, please visit our flower store.