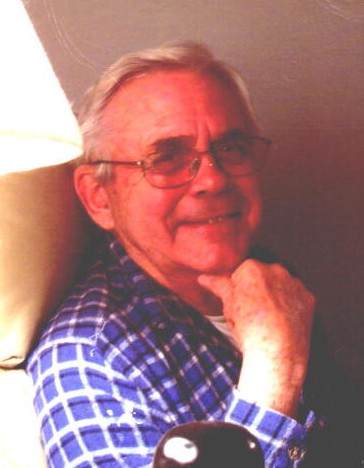 Walter “RAY” Money was born March 2,1929 to Mildred and Herman Money in Randolph County, GA. Walter moved to Washington, DC in the 40’s. He joined the US Army in Fort Meade, MD in 1946. He served 2 years as a Technical Corporal. Afterwards he went on to serve in the Army Reserves as a Technical Sergeant for an additional 3 years while stationed in Honolulu,Hawaii. After the his military days, he worked for the New York Times as a copy boy in Washington, DC. In 1952, Walter went to work for McCray Air Conditioning and Heating Company. In 1955, Walter met the love of his life, Lois Irene Mattox in Washington, DC. After three short months of courtship they went on to be married in Cheverly, MD and moved to Hyattsville, MD shortly thereafter.


In 1959, they purchased a home in Bellmeade, MD where they raised their family. After working for McCray for 20 years, Walter went on to purchase McCray with his business partner, Mr. Vanderhoff in 1972. Walter decided he was ready for the retirement life and sold McCray in 1978. After 4 years of retirement he decided retirement just wasn’t for him. So in 1982 he went to work at W.B. MASKE in Hyattsville, MD as the Service Manager until 1991. At the age of 62, he decided he would try the retirement life again. Walter and his wife decided to buy property in Leesville, VA and build their retirement home in which they did and he got to work clearing the lots himself and building. In 2001, after all his hard labor, he and his bride moved into their dream home and life. Unfortunately in 2018, due to failing health he would have to move from his home. Walter and his wife, Lois, moved into Locust Lodge Assisted Living in Pasadena, MD.


The family would like to give a special thank you to the staff at Locust Lodge for all the care you provided to our father.

To order memorial trees or send flowers to the family in memory of Walter Money, please visit our flower store.