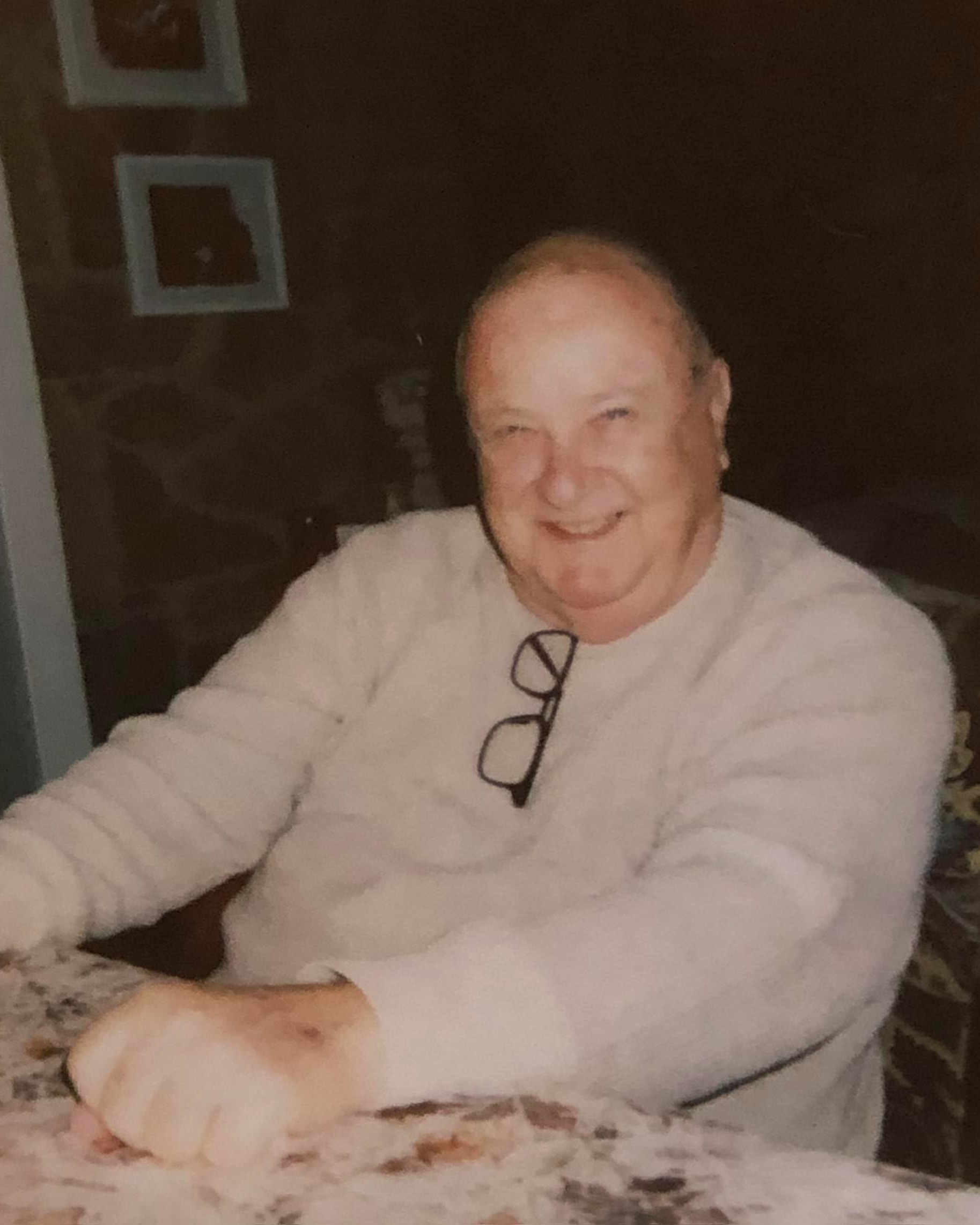 Hand delivered by a local florist

He was preceded in death by his parents Gertrude and Wendell Cook, brother John Cook of Indiana, PA.

Vernon graduated from Indiana Area Senior High School 1958.  While a senior he enlisted in the Naval Reserves. Upon Graduation he entered active service. In 1961 he reenlisted and served at Newport, RI.; Mayport, FL.; Norfolk, VA.; Naval Air Station Bermuda. He was assigned to the Navy Recruiting in Hyattsville, MD. Cook retired on November 11, 1977, on the USS California.

He started his second career working for the U.S. Postal Service, in Riverdale, then at the Southern Maryland facility in Capitol Heights, MD. He retired 15 years later.

In his abundant free time, he enjoyed sitting on the front porch keeping an eye on his neighbors.  He became a master of our ancestry research.  Despite being a quiet man, he was easily liked by all because he had a quick wit and humor.

Dad was proud to have served in the U.S. Navy and even more proud of his family, friends and neighbors who became family.

In lieu of flowers please make donations in Vernon Cook’s name to:

To order memorial trees or send flowers to the family in memory of Vernon Cook, please visit our flower store.