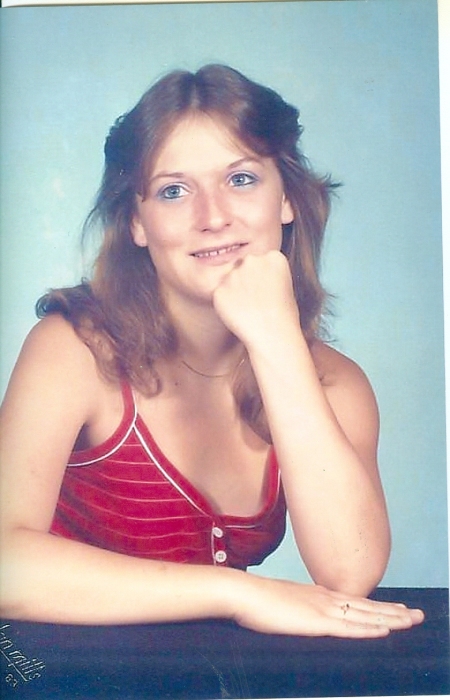 Tracy Lee Chambers, 53, of Berwyn Heights, MD, formerly of Landover Hills, MD went to be with the Lord on May 22, 2017 after a short and courageous battle with lung cancer. Beloved mother of Luke (Kelli) Chambers and Joseph Chambers. Adoring grandmother of Tanner Heyman, sister Juliet, Kaci, and Taylor Chambers. Daughter of Margie Clara Chambers and the late Jay Lake Chambers, Sr. Sister of Pam (Tom) Chase, and O’Rita (Rod) Peck, John (Deana) Chambers, a half-sister, Dorit Hähnet, and the late Jay Lake Chambers, Jr. and Early Joseph Chambers. Fiancé of Daniel Cameron. She is remembered with love by her step-daughter Sabrina (Ronnie) Largen, their children, Anthony and Trinity, several nieces, nephews, cousins, and many other loving family members and close friends. Friends may call at Gasch’s Funeral Home, P.A., 4739 Baltimore Avenue, Hyattsville, MD on Friday, May 26 from 10 AM until service time at 12 noon. A reception to immediately follow the services will be held at the Towers of Westchester, 6100 Westchester Park Drive, College Park, MD. Memorial contributions may be made in her name to the family of Luke Chambers.

To order memorial trees or send flowers to the family in memory of Tracy Chambers, please visit our flower store.