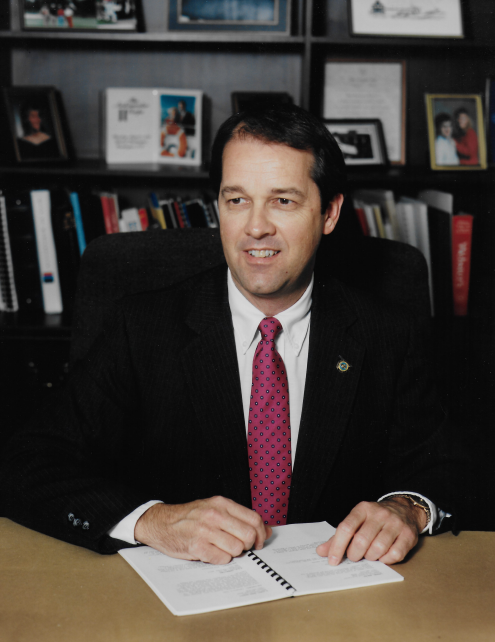 
On November 24, 2019, Thomas Bass, of Lewes, DE, passed away at age 75. Formerly of Hyattsville, MD and Annapolis, MD. He was born on December 7, 1943 to parents Louis and Mary Bass in Cradock, Virginia. He is survived by his wife of 55 years Lillian Bass, brothers Robert and Michael Bass, children Jeffrey Bass and Christine Middleton, her spouse Thomas Middleton and his grandchildren Shaine, McKinsey, Garrett and Gavin.

He attended Northwestern High School, in Hyattsville, MD class of 1962. Tom and Lillian raised their family in Hyattsville, moved to Annapolis to be near their grandchildren, and then retired to Lewes, DE to be near the beach. Tom was an avid sports enthusiast, cook, Washington Nationals fan, and proud member of Dave’s Sunset Lounge. He was a devoted husband, father, brother and grandfather and will be missed immensely by all of his family and friends.

To order memorial trees or send flowers to the family in memory of Thomas Bass, please visit our flower store.