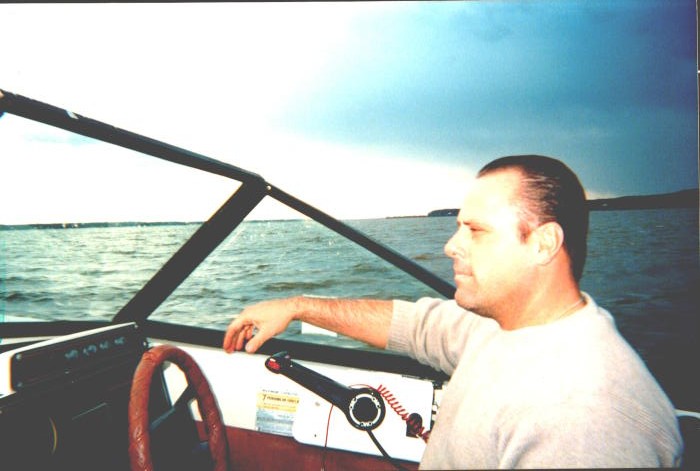 Tom was a veteran of the United States Army. More than anything, he enjoyed spending time with his family playing Hearts, Qwirkle, looking up trivia, and reminiscing about old times. He had an amazing ability to remember every detail about anything he ever heard, read, or experienced.  The Redskins have never had a bigger fan and he rarely missed a Nats opening game. His love of music began when he was very young, in fact he bought his first Chicago album at the age of nine. He never met a stranger and was always up for any adventure. Tom will be profoundly missed by everyone whose life that he touched.

To order memorial trees or send flowers to the family in memory of Thomas Brinton, please visit our flower store.