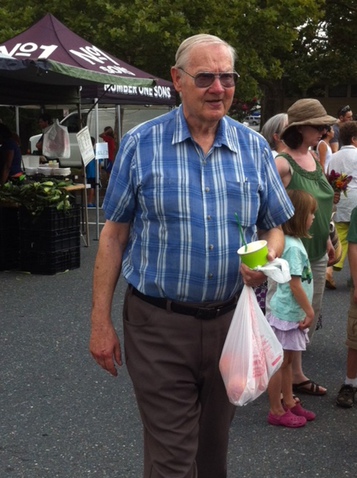 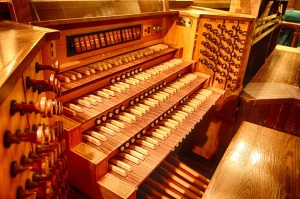 Thaddeus (Ted) Czerkowicz, age 83, of College Park, MD, passed away peacefully on January 2, 2018 at Sligo Creek Nursing Home in Silver Spring, MD. He is survived by brother John and nieces Belinda and Camille.

Ted was born on September 12, 1934 in Newark, NJ to John and Sophie Czerkowicz (nee Rosol). He graduated in 1956 from Rutgers University - Newark College of Arts and Sciences where he studied biological sciences and microbiology. Following graduation, he served in the Army at USAREUR Medical Laboratory in Landstuhl, Germany from 1960-1962. There, he worked in the diagnostic bacteriology section, an experience he found invaluable. Upon returning to the United States, he found work as a “junior pharmacologist” working in the manufacture of antibiotics and in the production of poultry and canine vaccines. In 1965, he began working in bacteriology at the USDA facility in Beltsville, MD, which was eventually incorporated into the Environmental Protection Agency when the EPA was created. He continued to work in pesticide program activities until his retirement in 1996. After he retired, Ted returned to the EPA on a part-time basis.

Ted was known for his wit and charm; his wry sense of humor and jokes will be very much missed by friends, family, and colleagues. He is remembered as generous, kind, and caring. Ted looked after all of us, and we are grateful to have had him in our lives. Ted was an accomplished organist and enthusiast of sacred music and architecture. He was a member of St. Hugh of Grenoble Catholic Church in Greenbelt, MD, but attended service at several churches to appreciate their acoustics, music, and architecture.

A private memorial will be held at a later date.  Inquiries may be directed to Gasch’s Funeral Home, P.A.. In lieu of flowers, please consider making a donation to the American Cancer Society.

There is a local A.C.S in Greenbelt, MD. Their address is 7500 Greenway Center Drive, Greenbelt, MD 20770. However, when they receive donations, they will forward them to the PO Box listed in this record.

To order memorial trees or send flowers to the family in memory of Thaddeus "Ted" Czerkowicz, please visit our flower store.