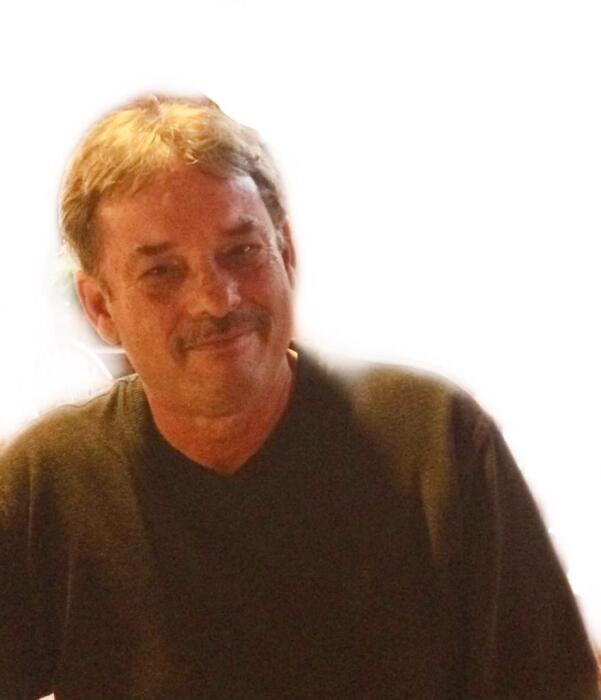 
Terry Allan Shinneman, age 67, of Dunkirk, Maryland, passed away on November 13, 2022, after a serious medical emergency. Terry was born in Madison, Wisconsin on April 6, 1955, to Jack Perrin Shinneman and Marion "LaVerne" Gowin.

Terry grew up in Adelphi, Maryland, attended high school at Northwestern, and then joined the Army in 1974. After being honorably discharged from the military, Terry worked odd jobs and started a family before becoming an Electronics Technician. He later pursued self-employment endeavers as a painter, finisher, and new home warranty service technician. Terry retired about ten years ago, enjoyed his dog Oreo, and loved attending family events and gatherings.

To order memorial trees or send flowers to the family in memory of Terry Shinneman, please visit our flower store.