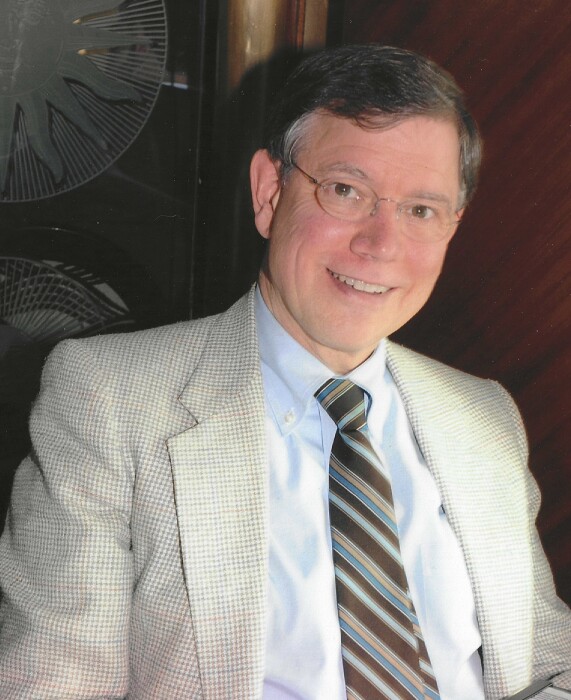 Steve Buenning, 71, formerly of Palatine, Illinois, passed away Friday, June 25th at Johns Hopkins Hospital after a valiant fight with Pulmonary Fibrosis. He was surrounded by the love of his wife of 47 years Betty Buenning; his daughter Amy (Kevin) Sturm of Hyattsville; and, son Mark Buenning of North Hollywood, California. Steve was born on November 10, 1949 in Schenectady, New York to Lorenz J. and Margaret S. Buenning. He graduated from high school in Darien, Connecticut, and received his bachelor’s degree in History from Princeton University in 1971. He is also survived by his brother, Thomas Buenning of Tyler, Texas and his beloved granddaughters Margaret Ann and Emma Rose Sturm. Steve met the love of his life, Betty, while serving as an officer in the U.S. Army at Ft. Hood, Texas. After their marriage in 1974, they moved to Hyde Park in Chicago where Steve completed a Master of Arts in Teaching degree at the University of Chicago in 1975. He began teaching Social Studies at Palatine High School in District 211 in 1975. He transferred to William Fremd High School in 1984 to be the Social Studies Department chair, where he worked until retirement in 2016. Over the course of his 41-year teaching career, he educated over 12,000 high school students in the value of history and critical thinking. He sponsored the Model United Nations Club at Fremd for over 20 years and was known for his passionate use of costumes, props, the kazoo, fact-based simulations, and theatrics to make history come alive for his students. Steve believed in a life of service—he touched the lives of many colleagues in Illinois and throughout the country with the creative units he developed and shared with the National Council of History Education, World History Association, AP World History teachers for the College Board, and Illinois Council for History Education. He volunteered for years teaching Vacation Bible School and working for Habitat for Humanity on the Episcopal Mission in Rosebud, South Dakota. He treasured his family and friends and delighted in news from his former students, staying in touch with them as often as possible. He was an active member of the Episcopal Church, both in retirement at St. Andrew’s in College Park, Maryland where services will be held on July 10th and formerly at St. Mary’s in Crystal Lake, Illinois. Above all, Steve was an educator who never missed an opportunity to learn something new each day—he visited countless museums, historic homes, and traveled to understand as much of our country and globe as he could, while reading historical plaques aloud to his loving family. Instead of flowers, please consider making any donations in his memory to the Pulmonary Fibrosis Foundation https://app.mobilecause.com/vf/PFFTribute/SteveBuenning

To order memorial trees or send flowers to the family in memory of Steven Buenning, please visit our flower store.