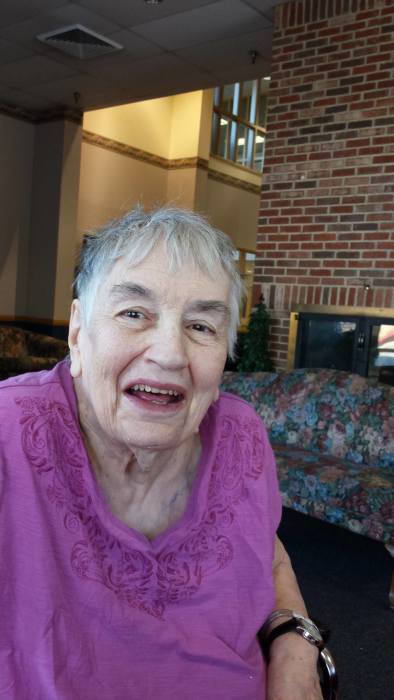 Shirley Ann Cumberland, 82, of College Park, MD, died March 31, 2017.  She was born June 7, 1934 in Washington DC. The daughter of the late Winfield Thomas Athey and the late Ann Louise Willoughby. She is preceded in death by her husband Theodore Cumberland whom she married January 10, 1950. They were married for 47 years. Also preceded in death by her daughter Mary Ann Deal. She is survived by her children, Theodore Cumberland, Jr (Sharon), Wayne Stephen Cumberland, Darlene Louise Cumberland, Shirley Ann Baker (Richard), John Morris Cumberland (Sara). She is also survived by 8 grandchildren and 10 great grandchildren. Friends may call at Gasch's Funeral Home, P.A. 4739 Baltimore Avenue, Hyattsville, MD on Monday, April 17 from 11:30 a.m. to 1:30 p.m. She is laid to rest at Cheltenham Veterans Cemetery in Cheltenham, MD.

To order memorial trees or send flowers to the family in memory of Shirley Cumberland, please visit our flower store.