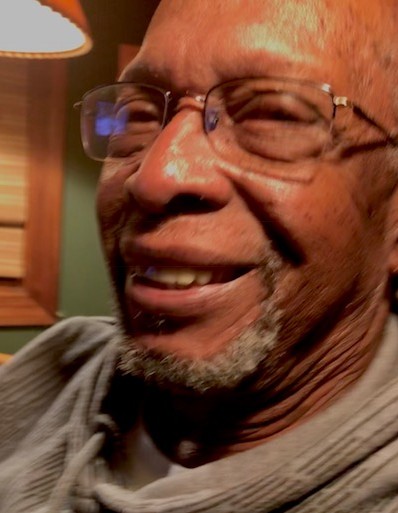 There aren’t many men in this world like Samuel D. Stokes. He was intelligent and witty; not afraid to tell it like it is with his signature smirk. He was a homebody, but could have a conversation with anybody. A man forged by the time of his upbringing: hardworking and resilient; but his adaptability to any changes of the times were uniquely him. He was a master craftsman, able to shape wood with the heft of his hand and able to navigate the intricacies of technological advances.

Samuel Stokes’s journey began on October 23, 1938 in Newport News, VA to Montrue M. Ruffin and Luchious B. Stokes. He moved to Washington, DC in 1943 and was educated in the DC Public School system, graduating from Armstrong Technical High School in 1959. Shortly after, he joined the Army, dutifully serving his county until he was honorably discharged in 1964. In 1969, he attended the University of the District of Columbia, receiving his Bachelor’s in Accounting in 1973. Then, he worked for the United States Post Office until he retired in 1999. He lived his life making sure his family was supported and provided for, all the way until his passing, on Tuesday January 29, 2019, surrounded by the warmth and love of his family.

He is preceded in death by his son, Sean P. Stokes. He is survived by his loving family, which includes: his wife Kathleen C. Stokes; his brother George I. Harrison; his three children, Yvette M. Bamiro, Samantha L. Stokes, and Daniel P. Stokes; as well as his three grandchildren, Sierra A. Bamiro, Seanniece A. Bamiro, and Sean P. Scruggs.

We will miss him dearly.

To order memorial trees or send flowers to the family in memory of Samuel Stokes, please visit our flower store.