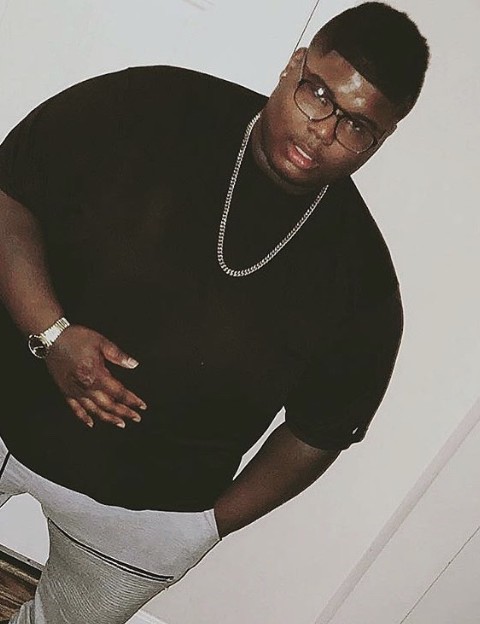 On Friday, May 1st, 2020, Ryan Isaiah Reynolds earned his wings. Ryan was born on March 5th, 1993 and had recently celebrated his 27th birthday. He is survived by his parents, Tracy and Mark Reynolds; his older brother, Mark Reynolds Jr., and his sister, Toni Marie Reynolds. He is also survived by his grandfather, Raymond Hall; cousins Angela, Tansha, Markyda, Dondre, and a host of other cousins, aunts and uncles. He is preceded in death by his grandmother, Beverly Hargrove Tabor. He recently got engaged to his beautiful fiancé, Janell Casmore.

Ryan participated in high school football and was attending college classes, majoring in IT. His favorite hobbies included playing video games and was an avid PlayStation player. He was also a music fan and enjoyed supporting his cousin, Dai Lo, an up and coming rap artist, in making music in the studio.

He will be missed by his family and all those who knew him.

To order memorial trees or send flowers to the family in memory of Ryan Reynolds, please visit our flower store.