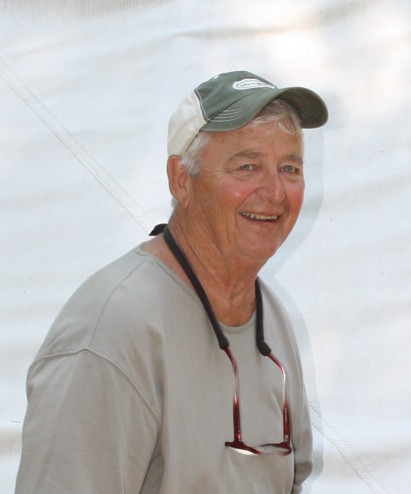 Robert was born on September 28, 1946 to Marie Annabel and Lewis Edward Means,  Sr.  He grew up in East Pines, MD with his siblings Kathy, Patty, "Meatball", and Kenny.  He spent most of his time playing a variety of sports including baseball, basketball, and soccer.  He graduated from Bladensburg High School in 1965.  He served in the U.S. Army from 1966 - 1968 and completed one tour in Vietnam.  In 1974, he began working as an elevator mechanic for the General Services Administration.  He later became the elevator foreman at the Architect of the Capitol, from which he retired.  In his free time, he enjoyed to golf and spend time at the beach.  He loved to have a good time!  Anyone who knew Uggie knew him to be kind and generous.  He would do anything to help a friend in need.  He was a loving husband to Debbie. He was also a devoted father to Krissie and the late Janie.  He is survived by his siblings Kathy, Patty, and "Meatball", and preceeded in death by his brother Kenny.  He was also a very proud "Pop-Pop" to his grandson, Luke.  He will be sorely missed by many other family members and countless friends. Visitation will be held at Gasch's Funeral Home in Hyattsville, MD on Wednesday, August 23, 2017 from 2 to 4 and 7 to 9 pm with an American Legion Service at 7:30 pm.

A Mass of Christian Burial will be celebrated in memory of Uggie on Thursday, August 24, 2017 at 11:30 am at St. Jerome's Catholic Church, 5205 43rd Avenue, Hyattsville, Maryland. Burial will immediately follow at Maryland Veterans Cemetery, 11301 Crain Highway, Cheltenham, Maryland.

Family and friends are then invited to the Cheverly Legion Post 108 to remember Uggie and celebrate his life.

To order memorial trees or send flowers to the family in memory of Robert "Uggie" Means, please visit our flower store.