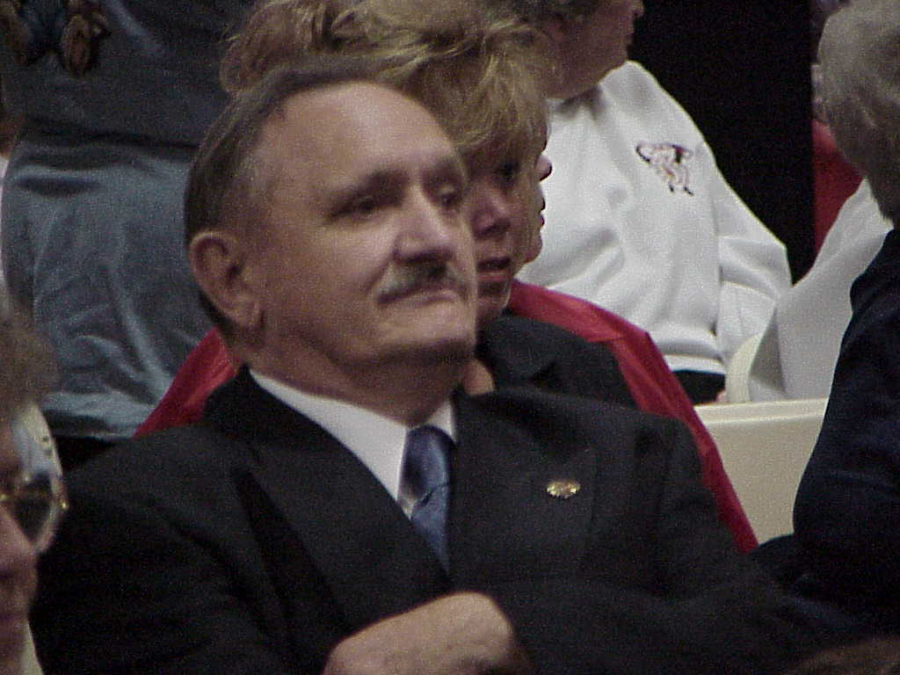 Gene represented the 2nd generation of four dedicated to the fire service in Prince George’s County. He followed in his father’s and Uncle Truitt’s footsteps who joined the Bowie Volunteer Fire Department in 1928.

Gene joined the Capitol Heights Volunteer Fire Department in 1949 and became a lifetime member. He held various positions including Lieutenant, Captain, Assistant Chief, Vice President and President. He was well respected for his dedicated service and leadership. He was a mentor to many. Gene was hired in 1951 as one of the first fire dispatchers in the County at the Fire Control Board. The Fire Control Board became part of the Prince George’s County Fire Department in 1971 with the establishment of a charter form of government. He retired in 1976 as a Lieutenant. He was inducted into the Hall of Fame for both the Prince George’s County Volunteer Fire & Rescue Association and the Maryland State Firemen’s Association and received numerous other awards for his 71 years of service.

To order memorial trees or send flowers to the family in memory of Robert "Gene" McClelland, please visit our flower store.