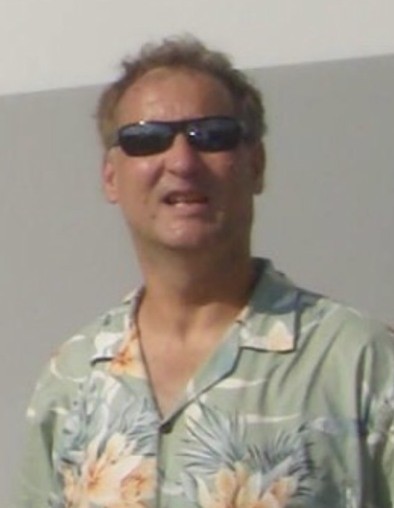 
Robert Ronald "Bobby" Poisson died unexpectedly in his home on August 4, 2020 in Hyattsville, Maryland at the age of 64. Bobby is survived by his brothers Russell(Margaret), of Severna Park, William of Orlando, Florida and Mike(Lisa) of Blue Hill, Maine.
He is also survived by Nephews and Nieces:  Aimee Jacobs(Whitney, son Eliot), Rusty Poisson, Phillip Poisson(Hillary,son Luc and daughter Olivia), Christopher Poisson, Timothy Poisson, Jean-Pierre Poisson(Rebecca and daughters: Colette, Juliette, and Elodie),Michelle Maenner(Robbie, daughter Leah, and son William),and Alexcie Poisson.
He was preceded in death by his father Gilbert Alexcie Poisson and mother Blanche Antoinette Poisson of Hyattsville.

After dabbling in the practice of law, with the death of his father, he dedicated more than 30 years to the care of his mother, sacrificing his law career for his family.  Bobby coached youth football at the Hyattsville Boys Club for many years and participated in hundreds of volunteer events at the University of Maryland and in the Hyattsville and surrounding community.  He ran for city council of Hyattsville on the platform of expanding Magruder Park. Bobby loved his nephews and nieces dearly and he absolutely adored the University of Maryland.

Because of the Covid Pandemic, a memorial service and reception will be scheduled at a later date.
In lieu of flowers, please consider a donation to the University of Maryland Scholarship Fund at: http://www.sagiving.umd.edu/Giving/

To order memorial trees or send flowers to the family in memory of Robert Poisson, please visit our flower store.