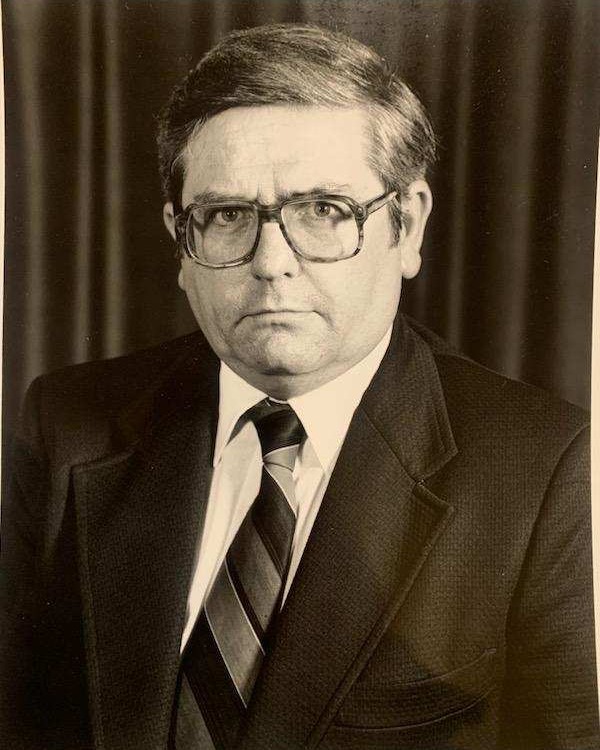 Bob was born in New York, New York. He proudly served in the Marine Corps for 3 years and spent 4 years as an ET in the Navy Reserves. He retired from the Government in 1987 after 30 years as a Supervisory Electronic Engineer. After his retirement, Bob was active with the VFW and volunteered at the church until his health started to decline.

In lieu of flowers, donations can be made to the Alzheimer's Association in the name of Robert Dennis Smith.