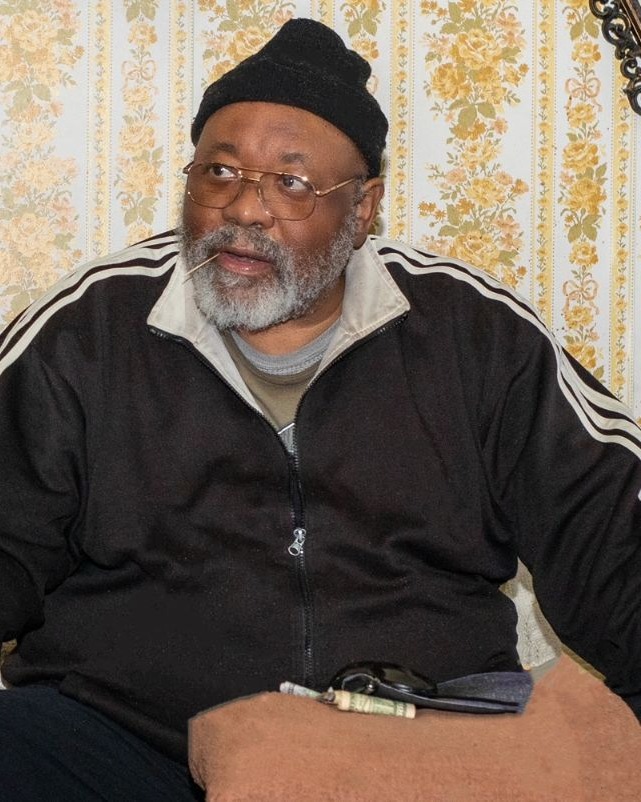 Roger L. Clark was born on September 26, 1949 in the small town of Garysburg, North Carolina to the late David and Dorothy Clark. He was the fifth child of 11. His father was a carpenter and his mother was a homemaker. Roger was called from this life to eternity on December 5th, 2022 at his home in Riverdale MD. Roger was preceded in death by four siblings, David Jr., twins Edwin and Edwina, who only survived a couple of weeks, and Myra, who recently passed in June of 2021.

As a youth, Roger attended Garysburg Elementary School and then he went on to graduate from Gumberry High School in 1967. While living in North Carolina he was baptized at the age of 12 at Chapel Grove Baptist Church, where he accepted the Lord Jesus Christ as his savor. After a few years of doing odd and end jobs he was drafted into the U.S. Army in 1970 where he served approximately two years. During this time he became a Military Policeman while serving at Fort Riley, Kansas. After an honorable discharge he spent a brief time working at Duron Paints in Beltsville, Maryland. He later became a Building Service Engineer with Montgomery County Public Schools where he remained until his retirement in 2002 after approximately 25 years of service.

Roger loved to take pictures and videos. He spent many hours partying at the Quonset Club in Oxon Hill, Maryland. Roger was a music lover especially slow jams. When our mother passed away in 1987, Roger felt called to be the patriarch of the family. Time proved Roger to be a loving loyal son, a faithful sibling and a devoted friend to many. His frugality and generosity made him a go to source for many family, friends and charities. Even though Roger was not associated with a specific church, he often generously donated to The First Rock Baptist Church in SE Washington DC.

Roger leaves to cherish his memory, loving spirit and unique sense of humor, his son, Allswell "Johnny" Ikiriko, a godson, Lance Ebron, a sister, Clara Deal Neal and five brothers (the second) David Jr., Danny M., Steven L., Michael A. and Eric S. Clark, and a sister-in-law, Chiquita Bennett-Clark. Roger is also survived by a host of nieces, nephews, grand-nieces, grand-nephews and a huge list of cousins, way too many to name. In Roger’s later years as his mobility and health started to fade, he spent many hours at home on the phone talking with his many family and friends as he wanted to remain patriarch of the family making sure that everyone knew about new family members being welcomed to the family and news of family members or long-time friends whom may have passed away.

Even though Roger may no longer be with us in body, we can all thank God that we had a chance to know Roger, were able to spend time with him and remember how his wisdom, love and generosity touched each of our lives in an extraordinary way and for that we can all be grateful. We can all be assured that Roger is now once again reunited with his mother whom he loved dearly.

To order memorial trees or send flowers to the family in memory of Roger Clark, please visit our flower store.