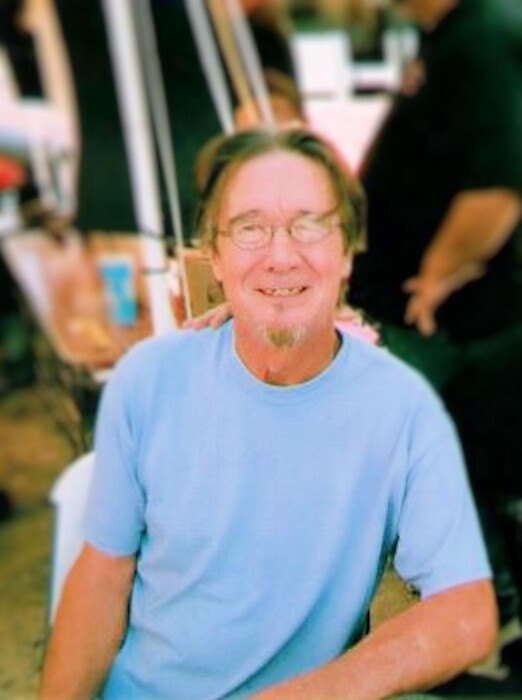 We regret to announce the passing of Richard Louis Matthews “Ricky/Rick”, 76 of Riverdale, MD on July 31, 2021. Richard was born March 6, 1945 to Samuel and Edith Matthews. Preceded in death by his parents and eldest son Richard Jr. and survived by siblings, Marie,  Maryanne and Terry Matthews.  His Son Randall Matthews , Daughter-in-law Jennifer Matthews and five grandchildren. Steven, Kayla, Lillian, Scarlett & Jackson.  Richard graduated from Bladensburg High School in 1962 and joined the Air Force shortly after. During his 4 years of service he was injured and subsequently, honorably discharged at the end of his 1st tour.  He enjoyed working on his cars and motorcycles and spending time at the beach.  What he enjoyed the most was being with his grandchildren.  A memorial service will be held at Gasch's Funeral Home P.A., 4739 Baltimore Avenue, Hyattsville, MD 20781 on Saturday August 21, 2021 from 12 to 4 p.m.

To order memorial trees or send flowers to the family in memory of Richard Matthews, please visit our flower store.