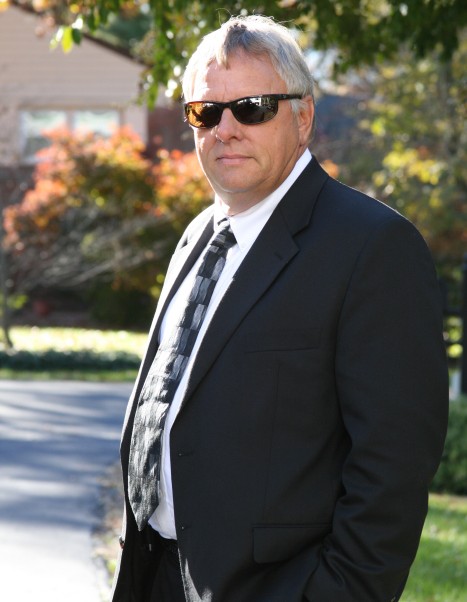 Raymond Wharton O’Neill, III, 67, of Millsboro, DE passed away at home on July 25, 2020. Ray is survived by his wife, Barbara O’Neill (Stringer) and his children, Raymond and fiancée Kristen, Steven and fiancée Katey, Kevin and wife Patricia, and Kelly and fiancé Shawn. He is also survived by his four siblings Dianne, Sharon, Maureen, and Michael, their spouses, and numerous nieces and nephews.

Ray was born in Washington D.C., the son of Hugh and Gwendoline O’Neill. Ray was the youngest of five children. He was a graduate of Bladensburg High School, Class of 1971. Prior to retirement, Ray was a hardworking steamfitter and proud member of the Steamfitters UA Local #602. While Ray was a strong supporter of his union, his most cherished union was the one he made with his wife, Barbara, in 1980.

For the past two years, Ray thoroughly enjoyed his retirement. He loved spending his time boating, fishing, traveling, and watching the Caps and Nats win. Additionally, Ray was a member of Sons of the American Legion Colmar Manor #131 and Elks Lodge #2540 of Cape Henlopen, DE.

Ray was a generous, loving, and extraordinary father, husband, and friend with a notable sense of humor. He will be deeply missed by his family and friends.

Family and friends are invited to the public visitation/viewing 10:00am to 12:00pm on Saturday, August 1st at Gasch’s Funeral Home in Hyattsville, MD. A private funeral service, led by Pastor Devin Livingston, will also be held at Gasch’s Funeral Home. Burial will follow at Fort Lincoln Cemetery in Brentwood, MD.

In lieu of flowers, Ray’s family would like to ask you to please consider registering as a bone marrow donor with Be The Match (bethematch.org) or donate to the Leukemia & Lymphoma Society in his honor.

To order memorial trees or send flowers to the family in memory of Raymond O'Neill, III, please visit our flower store.