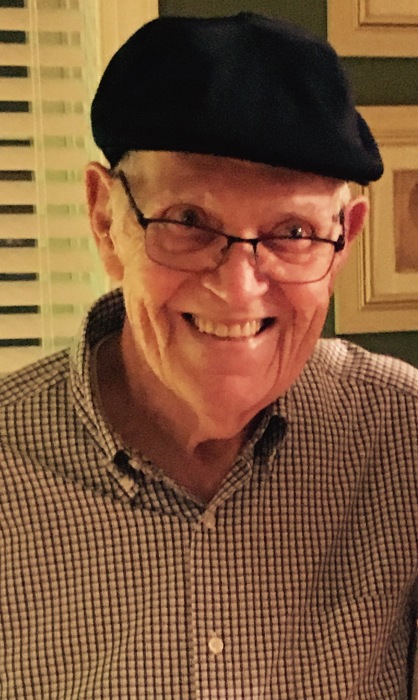 Born and raised in the town of Hunker, PA, he was the son of William and Edna Wienand (nee Pahel). He served in the United States Navy from 1948 to 1952, and earned his BEE from The Ohio State University in 1958. He had a long career as an electrical engineer in the Washington, DC, area. He was a devout Catholic and a long-time member of St. Ambrose Catholic Church in Cheverly, MD, and later a member of St. Hugh of Grenoble Catholic Church in Greenbelt, MD. Paul loved his family and friends and enjoyed life to its fullest up until his last day.

In lieu of flowers, memorial contributions may be made in his name to St. Hugh of Grenoble Catholic Church.

To order memorial trees or send flowers to the family in memory of Paul Wienand, please visit our flower store.