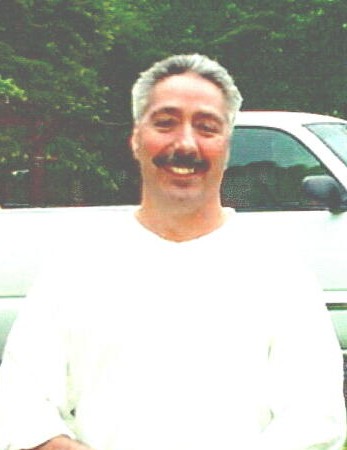 Paul was a scientific glass blower who then took a career path to become a union plumber, where he retired
from the trade in 2017.  He enjoyed watching sports, golfing and country music concerts with his family
and friends, his favorite team was the Washington Redskins.

A service will be held at Gasch's at 11:00am on Thursday, August 26th for a final
send off. Burial will follow at 12:00 noon at Ft. Lincoln Cemetery, Brentwood, MD.

To order memorial trees or send flowers to the family in memory of Paul Ward, please visit our flower store.