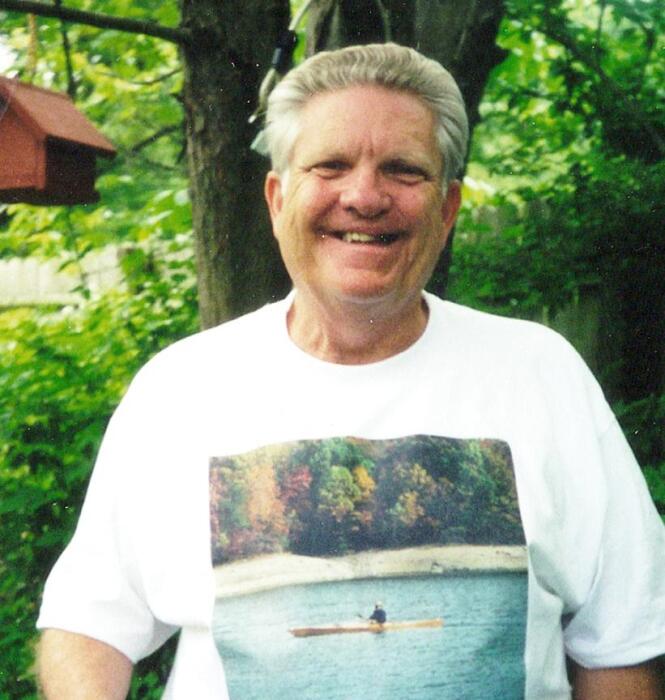 Norman Dale Long, known as Dale, passed away in Silver Spring, MD on Thursday, December 23, 2021, at the age of 87. He was a longtime resident of Riderwood Village in Silver Spring and, before that, Hyattsville and Laurel.

Dale was born on August 19, 1934, in Quakertown, PA to Norman H. and Louise Brown Long. Dale graduated from Western High School in Washington, DC in 1953 and married Shirley Lee Alexander in 1956. Their daughter Susan Marie was born in 1959. He served in the Army National Guard of Washington, DC as a Sergeant First Class until 1961.

Educated in design at Columbia Tech and in business management at Montgomery College, Dale became highly regarded nationally in the fields of standards engineering, mission planning, and quality assurance. Dale started his career at NEMS-Clarke in mechanical design, then moved to standards engineering at Vitro Laboratories and Control Data Corp. He was program manager for the development of satellite telemetry and command data processing at Raytheon. At Litton Systems, he was engineering section manager for DOD contracts. At M/A-COM DCC and Computer Sciences Corp (CSC), he led software configuration and standards departments, and trained configuration management and quality assurance personnel. At Stinger Ghaffarian Technologies, Dale was involved in human spaceflight advanced planning. This work led to a highlight in his career when he was recognized for his contributions to NASA’s support team for Atlantis STS-125, the final repair and upgrade mission to the Hubble Space Telescope.

Dale was rarely seen without a smile, never met a stranger, and had countless friends and acquaintances. He was one of those men who seemed to be able to do anything, from building his own wood kayaks, to discussing theology, to producing stunning nature photography. Dale loved to travel and hike, and could polish off platters of seafood like nobody else. Dale and Shirley were active members of Hyattsville United Methodist Church until 2004 when they retired to Riderwood Village in Silver Spring and joined the Village Protestant Church. After retirement, Dale became a dedicated volunteer with his church, for Habitat for Humanity, for Riderwood’s fundraising shop (The Treasure Chest), and on Riderwood’s resident board.

Dale was preceded in death by his beloved wife of 64 years, Shirley, and daughter Susan.

He is survived by his brother Harry Brown Long (Marvis); sister-in-law Margaret Howard Long; first cousin Janet Thornton Nieburg; nieces Terri Long Fox (Richard) and Barbara Louise Doan (Daniel); as well as 2 grandnieces and other cousins. A memorial service is tentatively planned for April; details will be announced at a later date.

To order memorial trees or send flowers to the family in memory of Norman Long, please visit our flower store.