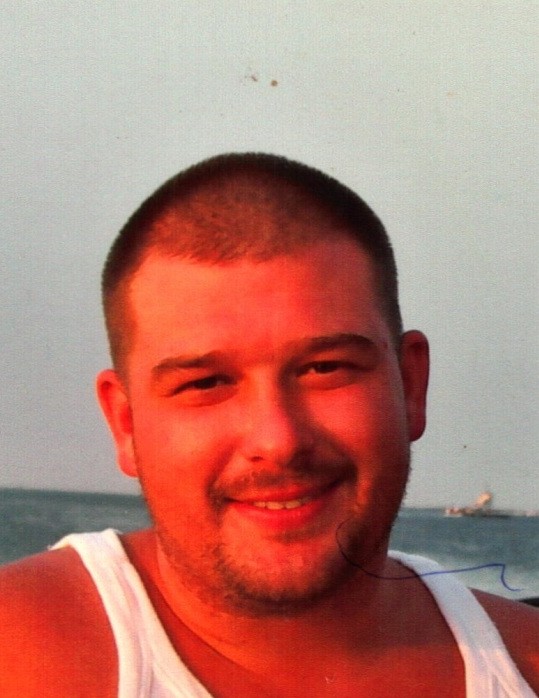 Nathanael “Nate” Jennings Stroup tragically passed September 20, 2021. He was born June 27, 1979 in Cheverly, Maryland and was a lifelong resident of Hyattsville. Nathanael was the eldest of four children. He is survived by his father Daniel Wayne, mother Jackie Jordan, brothers Joshua Daniel, Jacob Bobby, sister Julia Louise, nieces Johanna Jean, and Marley Jade Stroup, and closest family friend Marylin Reyes. Nathanael was dedicated to the First Baptist Church of Hyattsville where he was raised and grew in his faith. He later attended University Baptist Church located in College Park.  Nathanael was a graduate of DeMatha Catholic High School, class of 1997, where he excelled in mathematics, Spanish, and drafting. After DeMatha, Nathanael graduated from the IBEW #26 electrical apprenticeship becoming a (AJ) journeyman electrician. Nathanael’s work ethic was immense. He was very knowledgeable and developed a vast number of skills. Nathanael was a motivated and dedicated worker.  Nathanael was a generous, thoughtful, and loving soul. He was happiest surrounded by his family and loved ones. He enjoyed going to the beach, attending the Ocean City annual car show, and cooking, and was an avid Redskins fan. Nathanael adored his nieces and loved playing with them every chance he could. You could find him every night working on his Samurai Sudokus or watching movies. Nathanael is home now and will be deeply missed.

To order memorial trees or send flowers to the family in memory of Nathanael Stroup, please visit our flower store.