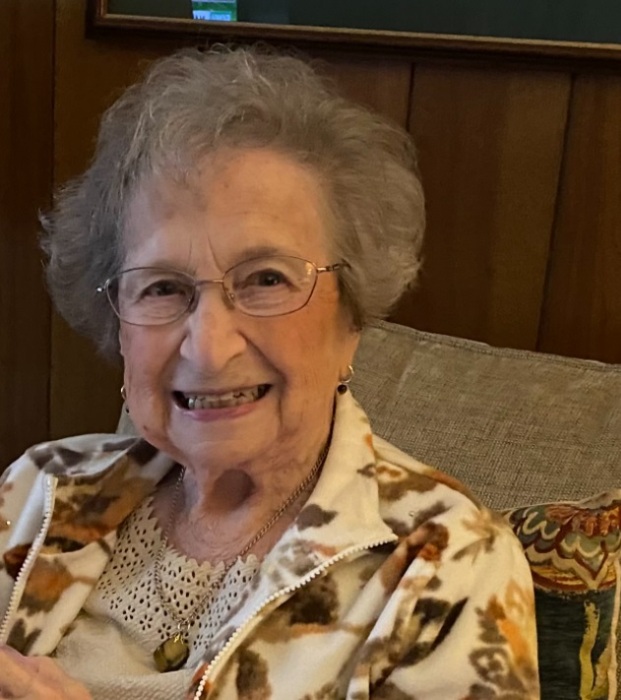 On Monday, December 27, 2021, Nancy Lou Matais of New Carrollton, MD, peacefully passed away with her children at her side, Pamela, Kevin and Brian. Born in Johnstown, PA into a family of four. She graduated from Ferndale High School where she played the clarinet in the marching band and the piano. She obtained her first job at a radio station as a bookkeeper.

She dated John A. Matais for over eight years before getting married on June 14, 1958. They moved to Maryland and raised four children. She worked for the U.S. government and later for a State Legislator before she retired. She enjoyed playing her baby grand piano, was an avid reader and enjoyed sewing, crafting, baking and gardening. She made sure she had plants to attract the hummingbirds that she so enjoyed watching. She also enjoyed socializing with all her friends in the variety of clubs she belonged to and watching her children and grandchildren play sports. She was the happiest when helping other people and always had laughter and smiles to share. Once John retired they enjoyed some world traveling. They were fortunate to celebrate 61 years of marriage before John died in 2019.

She was an active member of the sodality and St. Mary’s Parish, the New Carrollton Boys and Girls Club and TOPS.

A funeral mass will be held at St. Mary's Catholic Church on Friday, January 14 at 10:00 am with a repast to follow after mass in the Burgundy Room.

To order memorial trees or send flowers to the family in memory of Nancy Matais, please visit our flower store.