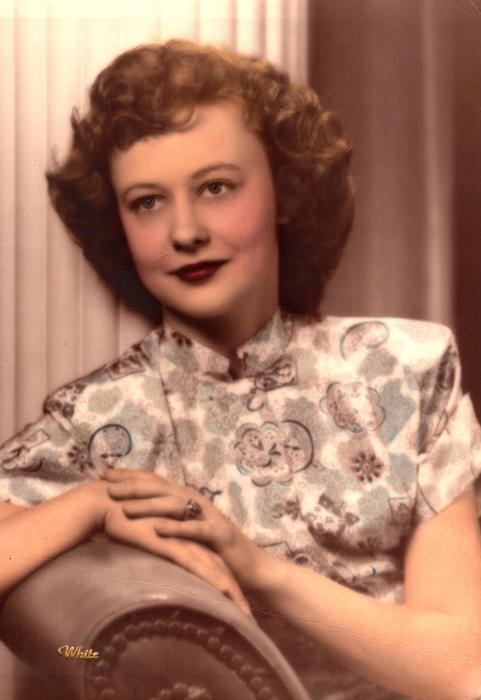 Mildred Smith passed away on Friday, June 1, 2018, at her residence in Brentwood, MD. She was a loving wife, mother, grandmother, great grandmother and friend. Millie was a secretary at Thomas Stone Elementary School, of Mt. Rainier, for 30 years. She attended Colmar Manor Bible Church and she was a member of the Gwendolyn Britt Senior Activity Center where she enjoyed line dancing and exercise classes with many of her long time dear friends. She enjoyed music and spending time with her family.

A memorial gathering will be held at Gasch’s Funeral Home, P.A., 4739  Baltimore Avenue, Hyattsville, MD on Thursday, June 7th from 10:00 a.m. until time of service at 11:00 a.m. In lieu of flowers, memorial contributions can be made in Millie’s name to the   Colmar Manor Bible Church, 4110 Newton Street, Colmar Manor, MD 20722.

To order memorial trees or send flowers to the family in memory of Mildred "Millie" Smith, please visit our flower store.