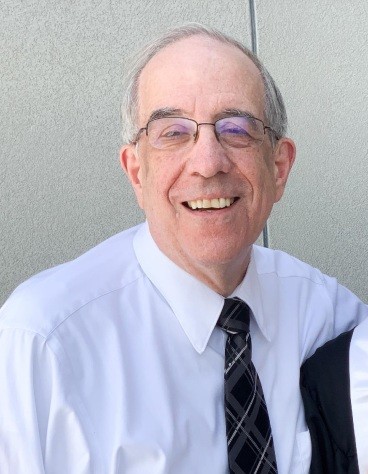 
Michael Kim Keller was born on April 21, 1944, in Logan, Utah. He was the 3rd child of 4 to be born to
Sarah Aldora Alder and Wesley Frankhauser Keller. He graduated from this mortal existence on February
12, 2020, after battling with health issues.


Michael’s childhood in Logan, Utah, was filled with imagination, animals, and hard work. He spent many
hours playing and pretending with his siblings, as well as daydreaming in school. He milked his beloved
cows every morning and every evening. He loved the family dogs and always spoke of them with
affection. Michael grew up in his parents’ home in Logan until the age of 12, when the family moved
cross-country to College Park, Maryland, so that his father could pursue a job with the Department of
Agriculture. He attended junior high and high school in Maryland before pursuing higher education at
Utah State University, earning a bachelor’s degree in psychology. Michael served as a missionary for The
Church of Jesus Christ of Latter-Day Saints in the West Spanish American mission, serving primarily in
Arizona and Southern California. On October 7, 1970, he married Connie Madsen in the Logan, Utah,
temple of The Church of Jesus Christ of Latter-Day Saints for time and all eternity. Together, they began a
family of 5 children in Maryland. In 1973, Michael started Community Printing, a printing business in
Takoma Park, Maryland, that still thrives today. Throughout his life, he was a devoted servant of Jesus
Christ and loved to learn and preach of Him. In his free time, he spent hours scouring the scriptures.
Serving others and extending love to those around him were his passions and the hallmark of his life. He
had an amazing smile and laugh that matched his wonderful, dry sense of humor. It was rare to have an
interaction with him that didn’t include at least one pun or his famous finger snapping


Funeral services will be held at 12 PM on February 22, 2020, at the Church of Jesus Christ of Latter-Day
Saints on 500 Randolph Road, Silver Spring, Maryland 20904. A viewing will be held preceding the
funeral from 10 AM to 11:30 AM at the same location. A grave-side service will be held in the Logan City
Cemetery in Utah on February 29, 2020.

To order memorial trees or send flowers to the family in memory of Michael Keller, please visit our flower store.