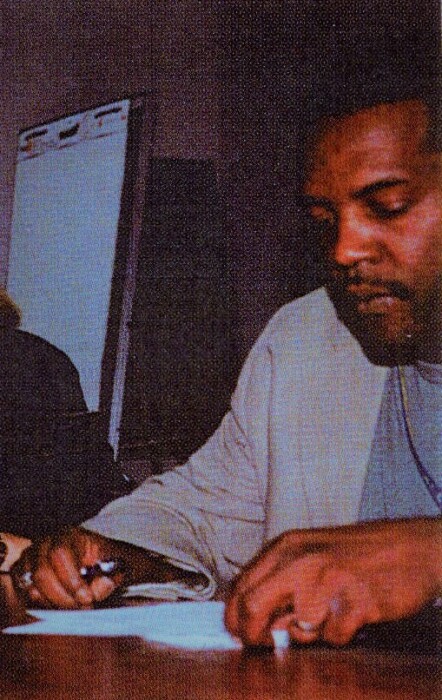 Michael J. Collins quietly departed his earthly body on April 21, 2022. He lovingly shared his life with Debra for 42 years.

He was born in Chicago, Illinois and lived this life for 66 years. His mother, Ida Mae Collins, along with his father, Henry C. Collins, Jr., two brothers, and one sister preceded his departure.

Michael graduated from Muskegon High School (Muskegon, Michigan) in 1974. During the Spring semester of his senior year, he was faced with a strong possibility of being drafted into the armed forces (Vietnam War). Instead, he joined the many who made the conscious decision to enlist. After graduation and in July of 1974, he began his service in the United States Army.

Honorably discharged as a Corporal completing two years active and four years in the Army reserves, he was known as a Vietnam Era Veteran.

In 2009, he retired from the Federal Government as a civic employee where he received several distinguished acknowledgements and awards. When he retired, Michael had a sum total of 32 years of service to the country.

Michael’s earthly body will rest in Michigan after a private ceremony.

In lieu of flowers, charitable contributions can be made in Michael’s memory to:

To order memorial trees or send flowers to the family in memory of Michael Collins, please visit our flower store.