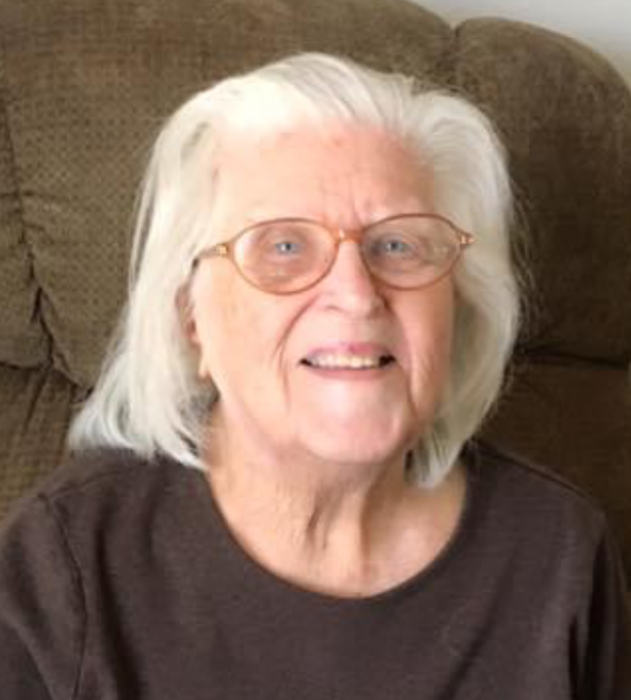 On Tuesday, July 19, 2022, at her home in Riverdale, Maryland. She was the devoted wife of the late Louis Benjamin Stinnett for 67 years and mother of six sons: Robert, James, Paul, Donald, Michael, and John Richard Stinnett, and six daughters, Dorothy Reed, Mary Hoke, Rita Simmons, Patricia McKibben, Barbara Jean Metcalf, and Sharon Moss. She is also survived by 28 grandchildren, 45 great-grandchildren, and 32 great-great-grandchildren, and her sister, Marcille Branch of Indiana.

Family and friends are invited to attend in Mary’s visitation on Sunday, July 24 from 1 to 4pm at Gasch's Funeral Home, P.A., 4739 Baltimore Ave., Hyattsville, MD.  A Mass of Christian Burial will be held at St. Bernard of Clairvaux Catholic Church, 5700 St. Bernard Drive, Riverdale, MD, on Monday, July 25, at 10:00 AM.  A final graveside prayer will then be held at Fort Lincoln Cemetery, 3401 Bladensburg Road, Brentwood, MD.  In lieu of flowers, contributions may be made in her name to the Hospice of the Chesapeake, 90 Ritchie Highway, Pasadena, MD 21122.

To order memorial trees or send flowers to the family in memory of Mary Stinnett, please visit our flower store.