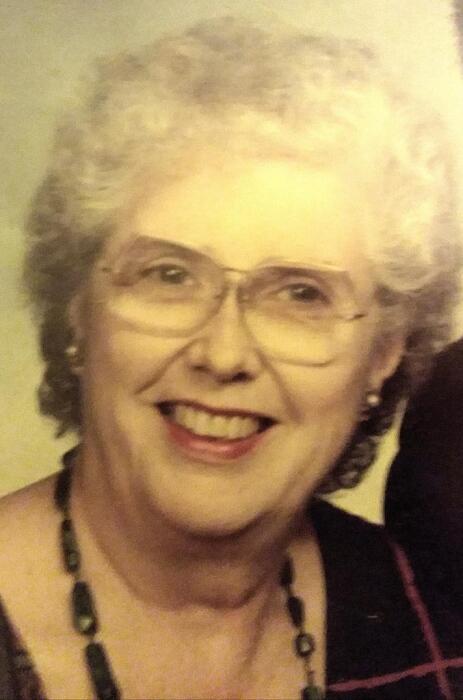 Mary Keefer, age 94, of University Park, Maryland, passed away on November 27, 2020. Born in Baltimore, Maryland, she was the daughter of Louis T. and Mary E. (Eason) Cox and the wife of the late James Franklin Keefer, Sr.  She graduated from Towson State Teacher's College where one of her passions was volleyball.  She taught elementary school for seven years, married and taught in Texas, Illinois and Pennsylvania as her husband served in the Air Force and then began a civilian career with the U.S. Department of Agri-culture. In addition to maintaining the household while her husband was overseas for one month each year with the USDA, she assisted with the family's real estate properties. Mary was a long time member of the University United Methodist Church. She was an energetic member of the University Park Women's Club and the American Association of University Women. Mary is survived by her son, James Keefer, Jr., daughter, Kimberly Nugent (Charles) and her two grandchildren: Andrew Nugent and Caroline Nugent. Also survived by several nieces and nephews. In addition to her parents and husband, she was preceded in death by her brothers James, Robert and Louis. Mary was very proud of her family and home. She often enjoyed telling stories about her father's (Cox) family and their heritage as Chesapeake Bay watermen in Somerset County.  Arrangements are being handled by Gasch's Funeral Home, P.A., Hyattsville, MD. Services and interment will be private. She will be interred beside her husband at Ebenezer United Methodist Church Cemetery, Sykesville, MD. In lieu of flowers, memorial contributions may be made in her name to: University United Methodist Church, 3621 Campus Drive, College Park, MD 20740 or to Operation Smile, www.operationsmile.org.  Condolences may be left on her virtual tribute wall at www.gaschs.com.

To order memorial trees or send flowers to the family in memory of Mary Keefer, please visit our flower store.