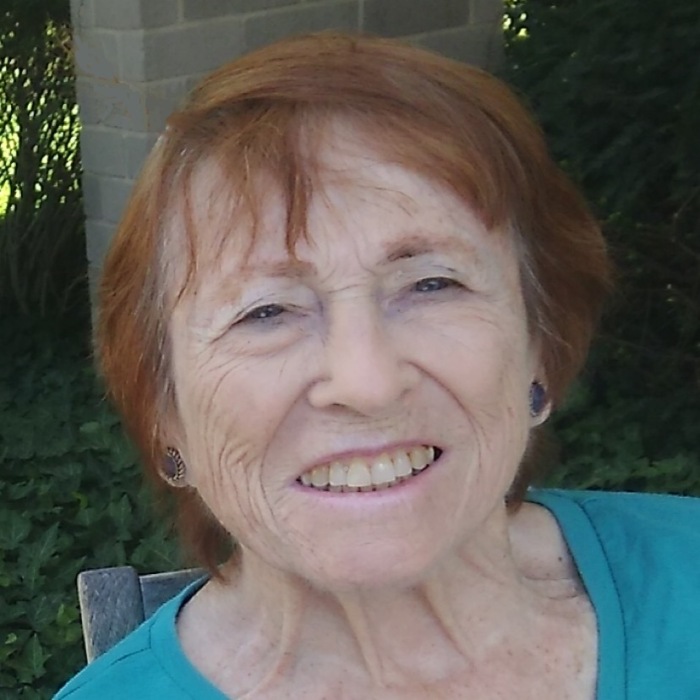 Mary Ann, more than anything, enjoyed spending time with her family. She had a great sense of humor all the way to the end. She was an avid game show fan (she had an autographed picture of Alex Trebek on her desk), she loved to read or watch a good mystery, never drove but navigated her family’s long camping excursions throughout the country. She would sing silly, annoying songs to get her brood out of bed and off to school on time and sometimes do a little soft shoe dance. She, along with her husband John, gave years of service to St. Bernards, Girl Scouts and the Appalachian Trail. She will truly be missed by everyone who knew her.

To order memorial trees or send flowers to the family in memory of Mary Brinton, please visit our flower store.