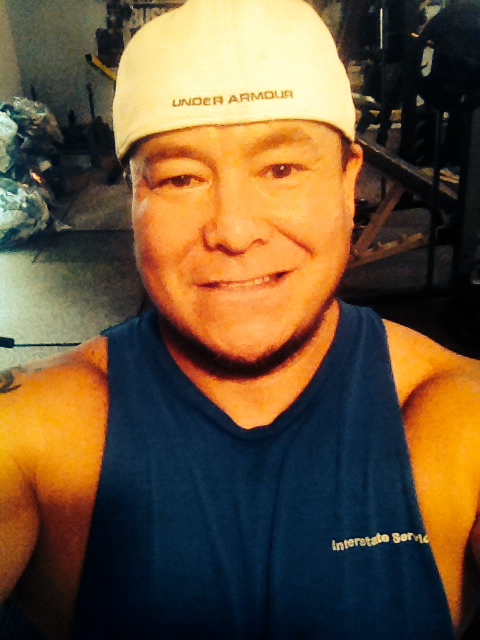 On Friday, October 16th, 2020, Mark S. Kitchen, Sr. of Chesapeake Beach, MD, formerly of Hyattsville, MD, at the age of 55. Beloved husband of Barbara Kitchen, loving father of Mark (Danielle) S. Kitchen, Jr. of Huntingtown, Brandon (Ryan) W. Kitchen of Lusby and Tyler B. Kitchen of Chesapeake Beach. Grandfather to Rylee Grace Kitchen, Koen Pryce Kitchen and coming soon – Kayden Stephen Kitchen. Son of the late John and Juanita Kitchen, grandson of the late Enos and Florence Kitchen and Effie and the late John Dearo. Preceded in death by his brothers, Dennis and John “JJ” Kitchen. Survived by cousin Monte Loeb, Aunt Elois Donaldson, and Ronald and Joan Blosk. Mark (a/k/a “Bitchin" Kitchen) was a true family man. His family always came first and he loved spending time with them. Being a Pop-pop to his two grandchildren was such a joy to Mark. He loved them to pieces. In his free time, he enjoyed working on projects around the house, playing cornhole and Uno. Mark was a huge Trump supporter. Family and friends may call at Gasch’s Funeral Home, P.A., 4739 Baltimore Avenue, Hyattsville, MD on Thursday, October 22nd from 2 to 4 and 6 to 8pm. A service will be held at Gasch’s on Friday, October 23rd at 10am. Burial to follow at Fort Lincoln Cemetery in Brentwood, MD.

To order memorial trees or send flowers to the family in memory of Mark Kitchen, Sr., please visit our flower store.