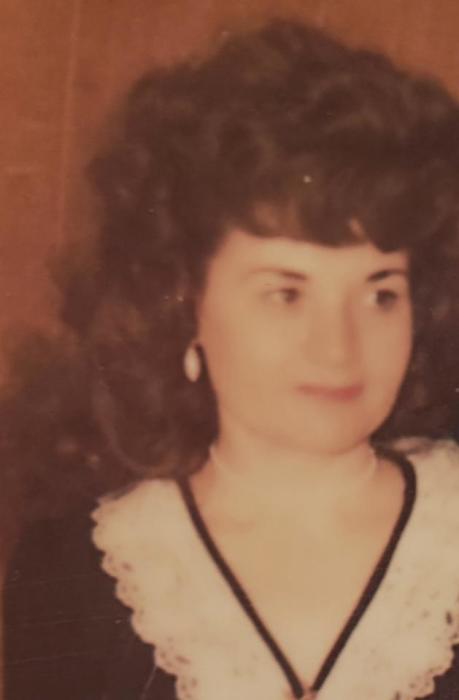 On Friday, January 4, 2019, Margaret Jean Parker of Mt. Rainier, Maryland passed away after a short illness.  Mrs. Parker was a strong, determined and compassionate homemaker and family matriarch, who touched the hearts and lives of many.  She is survived by her six children, Linda Collins (Dallas), Victoria May, Margaret Smith (Bill), Rick Parker, Debbie Whitney and John Parker (Roseann); five grandchildren and nine great-grandchildren. Mrs. Parker was preceded in death by her husband, Virgil Henry Parker.  Visitations will be held at Gasch’s Funeral Home from 2 to 4 p.m. and 6 to 8 p.m. on Thursday, January 10, and on Friday, January 11 from 10 to 10:30 a.m., with burial at Ft. Lincoln Cemetery at 11 a.m.

To order memorial trees or send flowers to the family in memory of Margaret Parker, please visit our flower store.