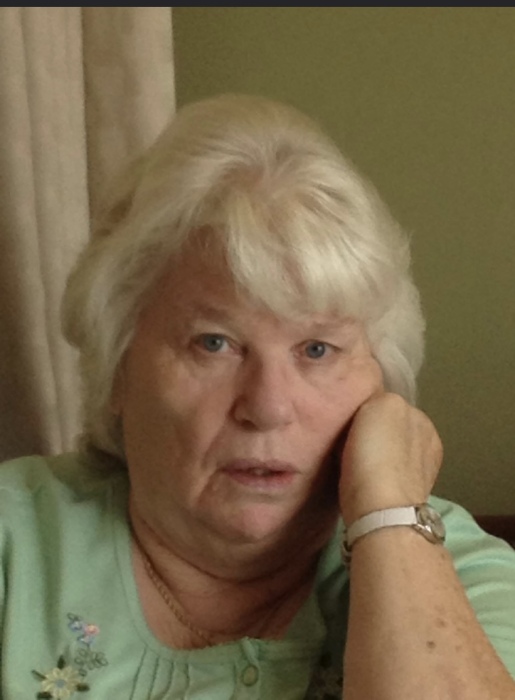 On Thursday, September 30, 2021, Lois Irene Money, loving wife of the late Walter R. Money and mother of four children, passed away at home surrounded by family at the age of 84.

Lois was born May 8,1937, in Leesville, VA. to Douglas W. and Grace Lee Mattox. In 1955 she moved to Washington DC, where she met Walter R. Money. After three short months on December 9, 1955 they were happily wed. They raised 4 children of their own Robert, Betty, Daniel, Tammy and one foster daughter Barbara. Lois worked for the State of Maryland as a Health Care worker for 30+ years before retiring in 1997. She decided she wasn’t done helping people and started working for Calmra Inc., a non-profit organization that provides care to individuals with intellectual disabilities, where she changed the lives of so many in just 10 short years before retiring again in 2002.

In 2002 Lois and Walter built their dream home in Lynch Station VA. Lois’ whole world was her large family and spending time with them brought her so much joy. Her favorite things to do were cooking, going camping & on vacation, or even playing board/card games at the table. Above everything else, she loved doing things that would give her the most time with her extensive family which included her brothers and sisters all the way down to her great great-grandchildren. She was an avid George Jones fan and loved animals, especially birds and her dogs. A lot of people would describe her as a firecracker but many more people would describe her as the most compassionate woman they’d ever met. Lois just had a presence and confidence that gave her family and everyone that knew her a sense that no matter how bad things got, everything would be ok.

Please send flowers directly to the funeral home or in lieu of flowers please make donations to  CALMRA, Inc. in memory of Lois Money.

To order memorial trees or send flowers to the family in memory of Lois Money, please visit our flower store.