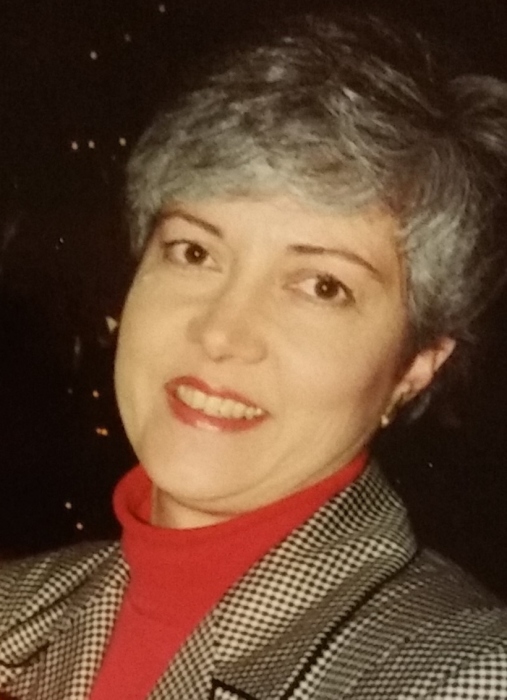 Linda Louise Shafer of Silver Spring, MD, formerly of Westminster, MD, passed away peacefully on June 27, 2017, after a long illness.  She was born on July 24, 1953, to Lindsay and Louise Shafer of Westminster, MD.  After graduating from Westminster High School in 1971, Linda attended West Virginia Wesleyan College, where she obtained a Bachelor’s Degree in 1975.  She received a Master of Divinity in 1979 from the Union Theological Seminary in New York and, later, a Ph.D. in Sociology in 1994 from American University in Washington, DC.  She served as Deacon, Elder, Associate Pastor, and Pastor in the United Methodist Church, Baltimore-Washington Conference, from 1979 to 1989.  From 1989 to 2011, Linda was engaged in research project leadership, review, and analysis in the fields of education, health, and human services, most recently with the American Institutes for Research.

Linda had a strong calling to serve others, but her greatest joy and commitment was to her son, Arkee.  She was also a very generous, loyal, and supportive friend.  Linda’s favorite pastimes included cake decorating, knitting, reading, and singing in her church choir.

To order memorial trees or send flowers to the family in memory of Linda Shafer, please visit our flower store.