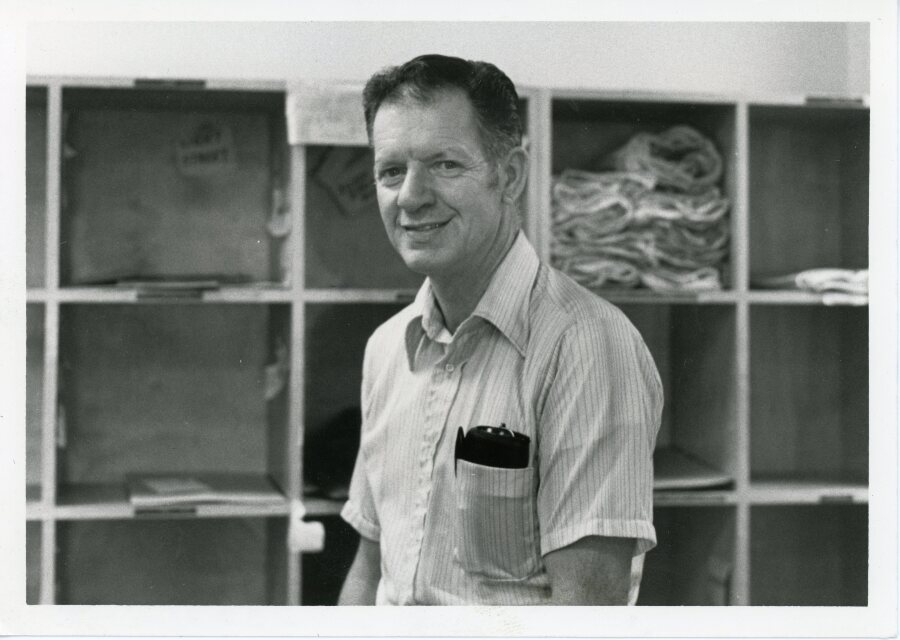 Leslie “Les” Cunningham Jr was born in Ohio on August 13, 1923 to his parents Leslie Cunningham and Nora (McClung) Cunningham. The second of four children, with siblings Richard, Mildred (D), and Glen (D).


Leslie was married to the love of his life Norma Jean (Peer) Cunningham in 1950 and they were together until her passing in 2017. Leslie and Norma had four children James Cunningham (D), Richard Cunningham (D), Renee Underwood, and Joseph Cunningham. They also have five Grandchildren and ten great grandchildren, Son-in law Frank and Daughter-in-law Connie.


Leslies Parents owned a store where he often helped out growing up. He told stories of his mother writing people credit to get food and goods during the great depression, knowing they would probably never get the money back. He told of how proud he was of his parents and how they helped others.


In his late teenage years/early 20s, Leslie served in the Civilian Conservation Corps (CCC) in Montana and also in Yellowstone park in Wyoming. He often spoke fondly of his times there and the scenery. Following the CCC, Leslie Joined the US Army and served in WWII where he was a part of the 9th Army and was involved in the Battle of the Bulge and protecting the pontoon bridge across the Rhine River. He served the Army for three years from 1943-1946.


Following his return home and honorable discharge from the Army, Leslie met and married his loving wife Norma. In 1952 they moved their family to The University of Maryland, where Leslie took a job as a poultry farmer. They had a small house on campus and remained there until the kids were in their teens. The University eventually closed the farm and Leslie began working at the University Carpentry shop. Later Leslie worked at Suburban Trust with his wife Norma.


One of Leslie’s other great loves was Baseball. You could often find him in his basement recliner keeping score with a paper and pencil. He especially loved watching the Orioles and Nationals. He also enjoyed puzzles, carpentry, bowling, golf, and singing.

A graveside service will be held at George Washington Cemetery on Wednesday, July 1st, 2020 at 10:30 a.m.

To order memorial trees or send flowers to the family in memory of Leslie Cunningham, Jr., please visit our flower store.