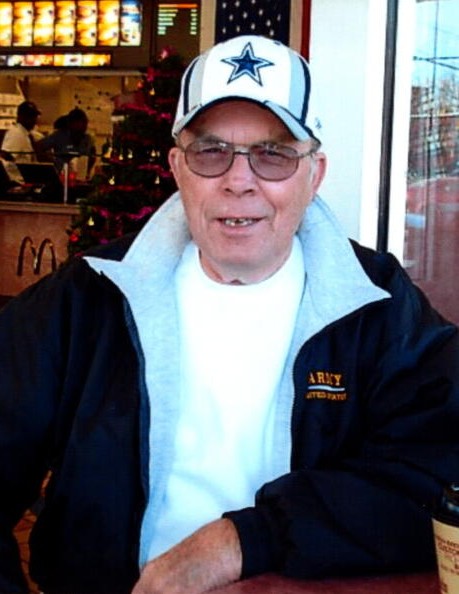 Lawrence E. Legg, Jr.  passed away on September 12, 2020. He was a resident of Riverdale, MD, formerly of Wells, TX. He is survived by his wife of 64 years, Barbara, a daughter, Deborah (Anthony) Gryeski, and one sister, Ruth Gipson, of San Antonio, TX. He was preceded in death by his parents, Lawrence E. Legg, Sr. and Lois Legg Burt, and sisters, Charlotte Gulledge, Verlene Hill and Billie Jean Sanders. Lawrence was a faithful customer of the Riverdale McDonalds where he had many friends and would go two times a day on most days. He was normally a quiet person, being a man of few words. That all changed when he joined the McDonalds seniors. He loved to talk about the Dallas Cowboys, his favorite football team. He was also known for wearing his many hats. Friends may call at Gasch’s Funeral Home, P.A., 4739 Baltimore Avenue, Hyattsville, MD on Friday, September 18th, 2020 from 10 to 11 a.m., prayers to follow at 11:30 a.m. Graveside service at 12 p.m. at Fort Lincoln Cemetery.

To order memorial trees or send flowers to the family in memory of Lawrence Legg, Jr., please visit our flower store.