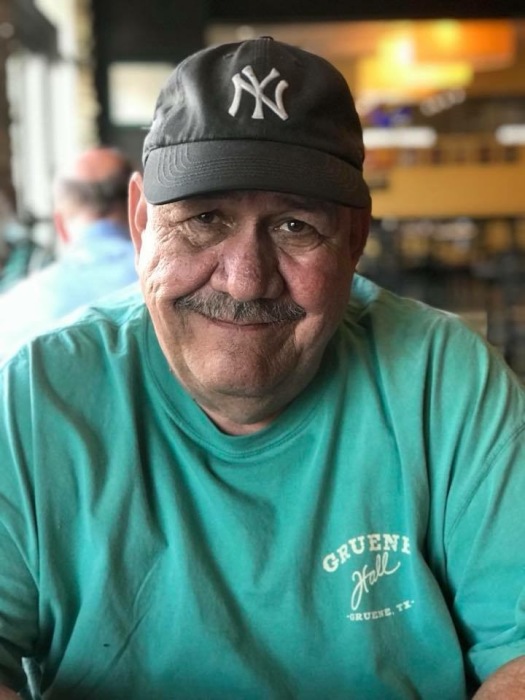 Kelly was born on March 17th, 1955 in San Angelo, Texas to Ralph Dudley Ivy Sr. and Sue Ivy Namur. He married his junior high school sweetheart, Linda, in 1973 and they began their life together in Greenbelt, Maryland. Over 7 years, they joyously welcomed 4 children into their home. He began working for Amtrak as an electrician in 1975 and remained dedicated to his work for over 40 years before retiring in 2015. His family remembers him as a loving, caring, supportive, dedicated and spiritual man. He always encouraged and supported his loved ones in pursuing their dreams.

Kelly was accomplished at everything he pursued. He was known as a coach, mentor, father figure, volunteer, and friend to many. He volunteered his time to many organizations and was extremely giving. He is an active member of St. Hugh’s Catholic Church.  He was passionate about his wife, his children, and his grandchildren. They were the light of his life.

A funeral is scheduled for Monday May 14th, 2018, 10 O’Clock in the morning at St. Hugh of Grenoble in Greenbelt, Maryland. A reception is to follow at the Greenbelt Fire Department Hall next to the church.

In lieu of flowers, please send donations in his name to the Greenbelt Fraternal Order of Police: P.O. Box 94 Greenbelt, MD 20768. The donations will be designated for a scholarship fund in Kelly’s honor.

To order memorial trees or send flowers to the family in memory of Kelly Ivy Sr., please visit our flower store.