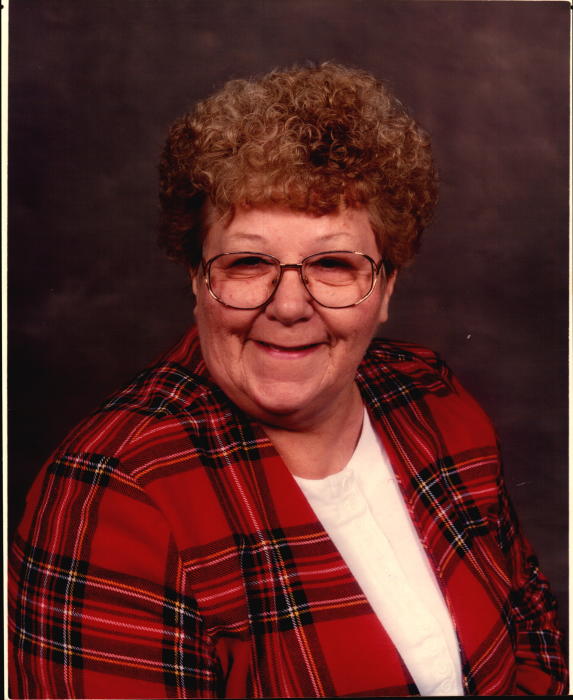 
Juanita Guthrie Paterno (Ninny) passed away on March 6, 2020 at the age of 87.  She was born July 15,
1932 in Washington, DC and grew up in Cheverly, Maryland.
She was raised in the Seventh Day Adventist Church and graduated from Tacoma Park Academy. She
attended various Seventh Day Adventist churches her entire life.
After attending secretarial school, she began her career at General Electric Co.  She worked for 40 years
and retired in 1993.
She married her beloved Sando Paterno in December of 1951 and had three sons, Gary E (Joy), Bradley
K. (Wendi) and Thomas A (Barbara).  She lost her husband when he passed away suddenly at the age of
61 in May 1991.
She is preceded in death by her parents Howard Guthrie, Hazel (Osborne) Guthrie and her sister Blanche
Thompson.  She is survived by her three sons and their wives, 10 grandchildren whom she was able to
share in life with, and 20 great-grandchildren whom she adored.  Her greatest joy came from spending
time with her family and friends.

To order memorial trees or send flowers to the family in memory of Juanita Paterno, please visit our flower store.