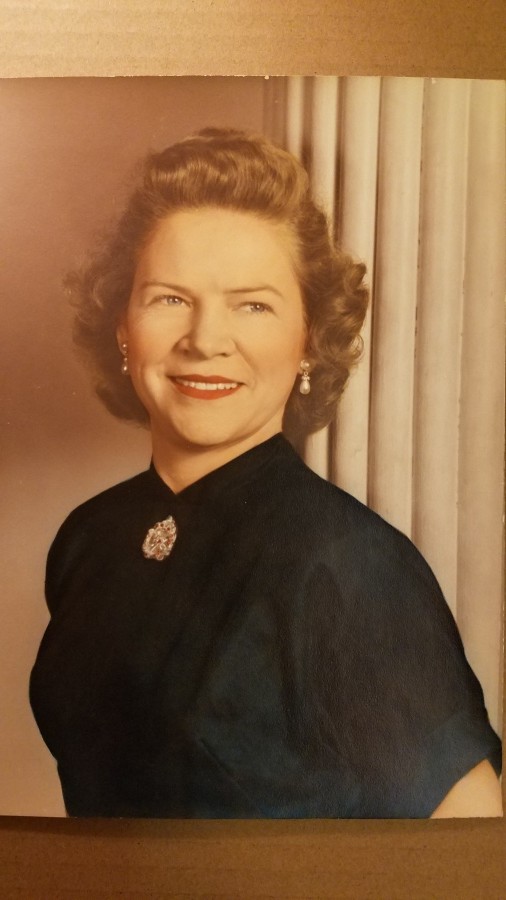 On Saturday, December 1, 2018, of  Riverdale, MD, at the age of 98. Beloved wife of the late Eugene Johnson. Devoted mother of Janice Johnson and Marty Johnson and the late Kathryn Shrader, and Judy Johnson and Rev. Bobbi Troyer.  Loving grandmother to her grandchildren and great grandchildren. Juanita served proudly in the Navy WAVES during WWII. She later worked at the Naval Research Lab in Washington, DC. She married Eugene in 1951 and became a devoted mother and homemaker. Juanita enjoyed square dancing and music, watching the birds at her bird feeders, and even into her 80's she was an avid bowler and swimmer. She was known to all as a strong, quiet and loving woman with a joyous laugh. Friends may call at Gasch's Funeral Home, P.A., 4739 Baltimore Avenue, Hyattsville, MD on Friday, December 7 from 6 to 8 pm. A Funeral Service will be held at the Christian Life Center, 5600 Taylor Road, Riverdale, MD on Saturday, December 8 at 11 am. Interment Fort Lincoln Cemetery.

To order memorial trees or send flowers to the family in memory of Juanita Johnson, please visit our flower store.