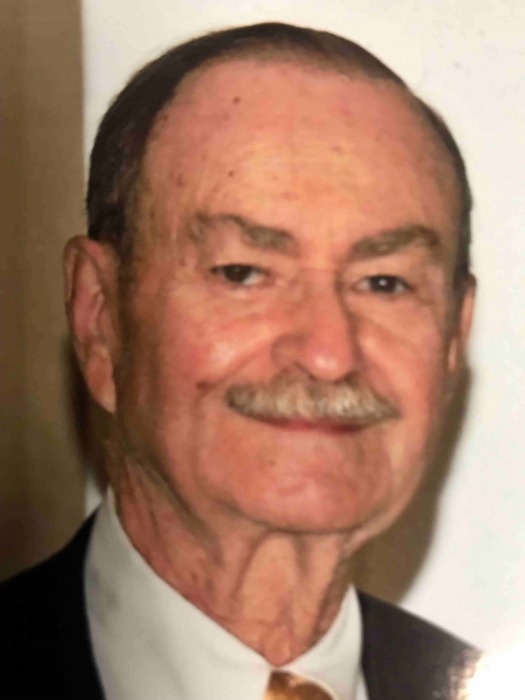 On Friday September 6, 2019, John Andrew Matais, of New Carrollton, MD, peacefully passed away with his wife, Nancy, and his daughter, Pamela, at his side. Born in Johnstown, PA into a family of 6. He graduated from Penn State University with a B.A. degree in Commerce.

He was drafted into the Navy and was on the U.S.S. Neptune ARC-L that laid the Transatlantic cable, he was  a 3rd Class Storekeeper.  He moved to Washington, D.C. to start his career at GSI and later joined the U.S Department of Agriculture as an accountant.

He married Nancy Pentrack on June 14, 1958 and they raised 4 children together. He enjoyed helping coach sports, watching his children participate in sports and loved watching Penn State and Redskins football games with his family. Once he retired, he enjoyed some world traveling as often as he could with his wife Nancy. Recently they celebrated their 61st wedding anniversary.

He was a member of the Knights of Columbus, an active community member with St. Mary's Parish and the New Carrollton Boys and Girls club fundraisers and coaching.

To order memorial trees or send flowers to the family in memory of John Matais, please visit our flower store.