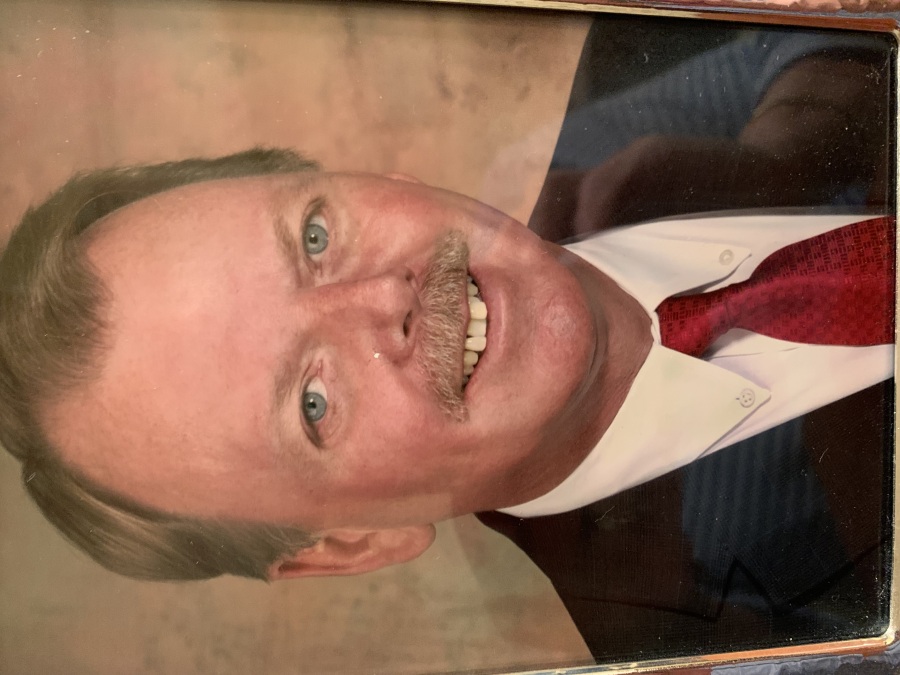 John W. Hill III, 72, passed away on May 3, 2022. He was born in 1950 to John and Barbara Hill in Takoma Park, MD. At the age of 17, he enlisted in the USMC. He served his time in Okinawa as a courier, finishing up at the US Marine Corps Activity Center in Philadelphia, PA.

He joined the Metropolitan Police Department in 1971, coming in number one in class. He rose through the different levels of work. His various jobs included being part of the scooter squad, vice, narcotics, and dangerous drugs, 3rd district detective, and finally special assignment to DCRA until his retirement in 1991.

John coached Little League and CYO baseball. Later he helped coach St.Jerome’s T-ball team on which his loving grandson played. Nothing gave him more pleasure than cheering for his boys at whatever sport they took up. He was happy boating on the bay with the wind at his face. His other passion was golf and made many life long friends on the course! He was part of American Legion 136, and performed a number of duties and loved everything  the organization stood for.  He was up and center for anyone  for whatever project needing help. He dove in and gave his all!

He was married to Silvia Hill in 1968. They raised 3 sons: John W. Hill IV, Christian M. Hill, and Joseph P. Hill, and the person who made his “heart smile”, Thomas J. Hill, his loving grandson. He also leaves behind his loving sisters, Catherine Lipka and Lauri Banks and brother Dale Hill and nieces and nephews, as well as a special sister-in-law Lillian Kirby.

In lieu of flowers, please make donations to:

To order memorial trees or send flowers to the family in memory of John Hill III, please visit our flower store.