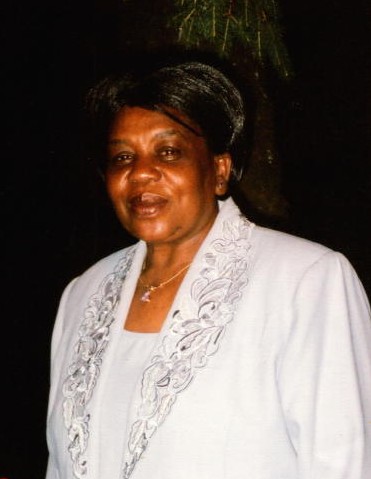 Jeannette Denis, age 69, passed away on May 20, 2019, due to a myocardial infarction at Washington Adventist Hospital. She was born on April 17, 1950, in Haiti to Idelmas Denis and Macilie Cadet.

Jeannette’s life was not easy growing up in Haiti. Since she was a little girl, she took on the responsibility of being a house servant in order to help raise money for her family. As the eldest sibling, she passed up the opportunity of a formal education so that others could have a chance. Departing your family at a young age so that you can provide for them is a sacrifice of an unselfish and devoted individual.

She has always been the epitome of hard work and diligence. A God-given opportunity was presented to her to come to the United States and provide a better chance for her children in a new environment. From here she never ceased being a servant to others. Throughout most of her life, she worked as a housekeeper. Here is the miraculous thing about my mother. Although the pay was not great, she managed to be a good steward with her finances and still gave back to other people.

She had natural gifts of empathy, generosity, and hospitality. She could not visit Haiti without giving to those in need. She was especially known for her gift of cooking. She made the best of the best Haitian cuisines such as legume, griot, cabrit, and more. Above all, she loved God with all her heart. No matter what trying circumstance she was going through, she never abandoned the Lord and He never abandoned her. We can now say she is resting with the Lord after all the battles of the illnesses she went through.

Heaven has a new angel now, may your soul rest in peace Mom.

Ephesians 4:32 “And be kind and compassionate to one another, forgiving one another, just as God also forgives you in Christ.”

To order memorial trees or send flowers to the family in memory of Jeannette Denis, please visit our flower store.