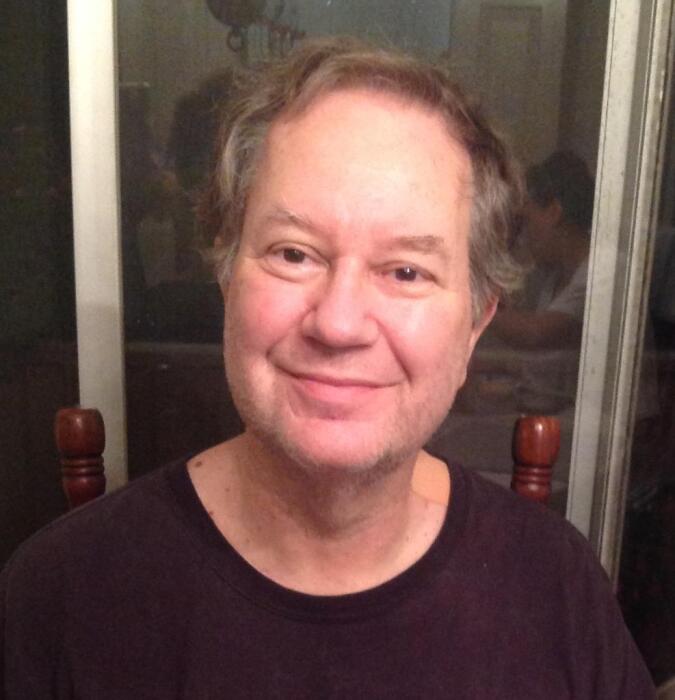 JAMES ALLAN WINDHAM, age 71, died at his home in Bethesda, Maryland, on May 22, 2021.  Also known as Jimmy, James was born in Washington, DC, on September 1, 1949, to doting parents, Ella Marie Martin Windham and James Aquilla Windham. He spent his childhood in Mount Rainier and College Park, Maryland, and his adulthood in Laurel, College Park, Riva, Greenbelt, and Bethesda, Maryland.  A member of the Northwestern High School (Hyattsville, Maryland) graduating class of 1967, James gained a measure of fame for co-producing, -directing, -writing, and -starring in the feature film, Secret Agent Man .  He attended the University of Maryland, College Park, graduating in 1971, and the University of Maryland University College, graduating in the 1990s.  A Certified Public Accountant, who notably passed the CPA exam on his first attempt, James had, at the time of his death, recently retired from his career as an accountant at the National Aeronautics and Space Administration (NASA).  He was an accomplished amateur cartoonist and enjoyed boating and being near the water, travel, watching old movies, and spending time with his family.  A line from one of his favorite books, Henry David Thoreau’s Walden , captures his unique and joyful spirit: “If a man does not keep pace with his companions, perhaps it is because he hears a different drummer.  Let him step to the music which he hears, however measured or far away.”

A memorial event is being planned for later this year.  If you would like to make a donation in memory of James, please consider giving to the American Lyme Disease Foundation (https://www.aldf.com/) or American Diabetes Association (https://www.diabetes.org/ways-to-give).

To order memorial trees or send flowers to the family in memory of James Windham, please visit our flower store.