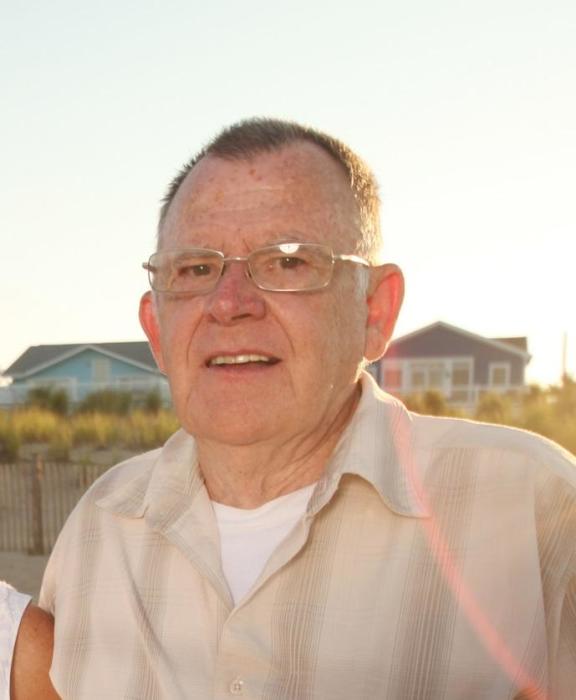 On April 17, 2020, James King, loving husband and father of three, and grandfather of six, passed away at the age of 81.

Jim was born on February 1, 1939, to Nell Margaret (Cooper) and William James King, in Washington, D.C.  He was raised in Washington, DC and graduated from McKinley High School in 1957. After high school he worked as a machinist.  He married Barbara Jane Curtis on September 12 1959.  They raised their three children in Lanham, MD before moving to Laurel, MD in 1996.

In 1987 Jim, along with several co-workers, formed their own company, Fiberplex.  He retired in 2009.

Jim was the ultimate Jack-of-all-Trades and a master of every one.  There was nothing that he could not repair, fix, or improve on in his basement metal and wood workshop. He was an avid photographer and enjoyed photographing his grandchildren in all their activities. His other passion was woodworking; he built furniture, toys, and thingamajigs. He also enjoyed spending time at the family vacation home in Fenwick Island, DE.  Jim was a kid at heart, and loved spending time with his grandkids riding amusement rides, water slides and his jet skis.

Jim will be laid to rest at Ft. Lincoln Cemetery, Brentwood, MD with a funeral service at  a later date.  Donations in his memory can be made to St. Jude Children’s Hospital https://www.stjude.org/donate/.

To order memorial trees or send flowers to the family in memory of James King, please visit our flower store.