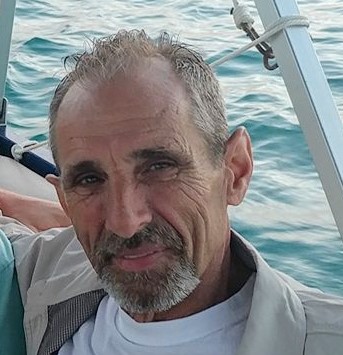 Jamie attended school in Hyattsville, Md. He was a dedicated and lifelong friend to many. He became a commercial painter and joined a Local Painters Union. He was committed to helping others in CDA Recovery and played active part in fellowship events.

A Memorial Service will be held at Gasch’s Funeral Home in Hyattsville Md. on Saturday, July 20th, 10 am–2 pm. Service and Friends & Family Remembrance will begin at 12:00 pm.

To order memorial trees or send flowers to the family in memory of James Kelly, please visit our flower store.