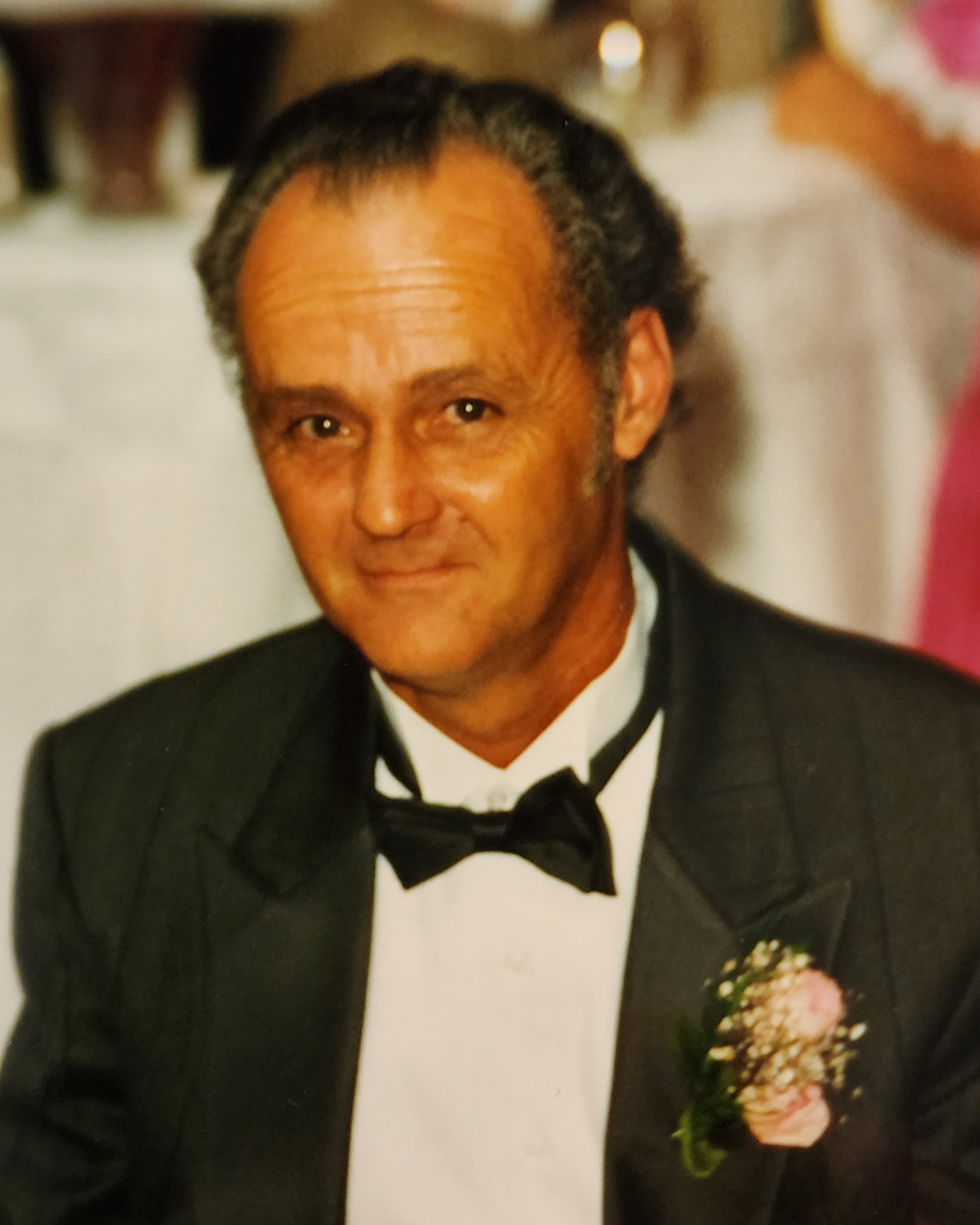 James Richard Felker passed away peacefully on December 20, 2022.  He is survived by his wife of 56 years, Marylinn Felker, his two daughters Wendy Ruiz and Karen Felker as well as five grandsons Robert Ruiz, William, and Steven Ruiz, Christopher Felker-Russel, and Ran Felker-Russel.  He is also survived by his cousin Colleen Matthews, niece Kim Miller, and nephew Kevin Britton.  James is preceded by his parents Genevieve DeWitt, George DeWitt, and James Felker.  He is also preceded by his sister Carolynn Britton, and brother William Thomas DeWitt.

A viewing will be held on Monday December 26, 2022 from 2-4pm and from 6-8pm at Gasch’s Funeral Home in Hyattsville, MD.  A family service and burial will take place in Frostburg, Maryland.

To order memorial trees or send flowers to the family in memory of James Richard Felker, please visit our flower store.