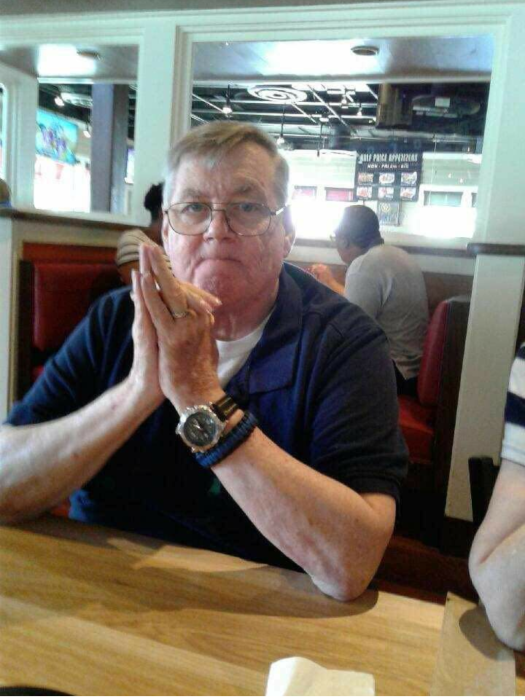 side in Glen Burnie, Maryland.

James was born on June 11, 1946 in Washington DC to the late Russell and Anna

James is survived by his wife Josephine of 44 years, daughters Tracey and

Jasmine, and Jaylen.  James is also survived by his older brother Joseph (Joe),

James was drafted into the United States Army in September of 1966.  James

served his country proudly fighting in the Vietnam War, coming home safely in

Auditor for over 23 years.

James was a lifelong employee of Beltway Plaza Security, starting back in 1986.

career as the lead dispatcher.  James mentored and touches the lives of many of

the finest guards to be employed by Beltway Plaza.

be held on Friday June 9th at 11:00 a.m. with interment to follow at Cheltenham

To order memorial trees or send flowers to the family in memory of James Ivison, please visit our flower store.