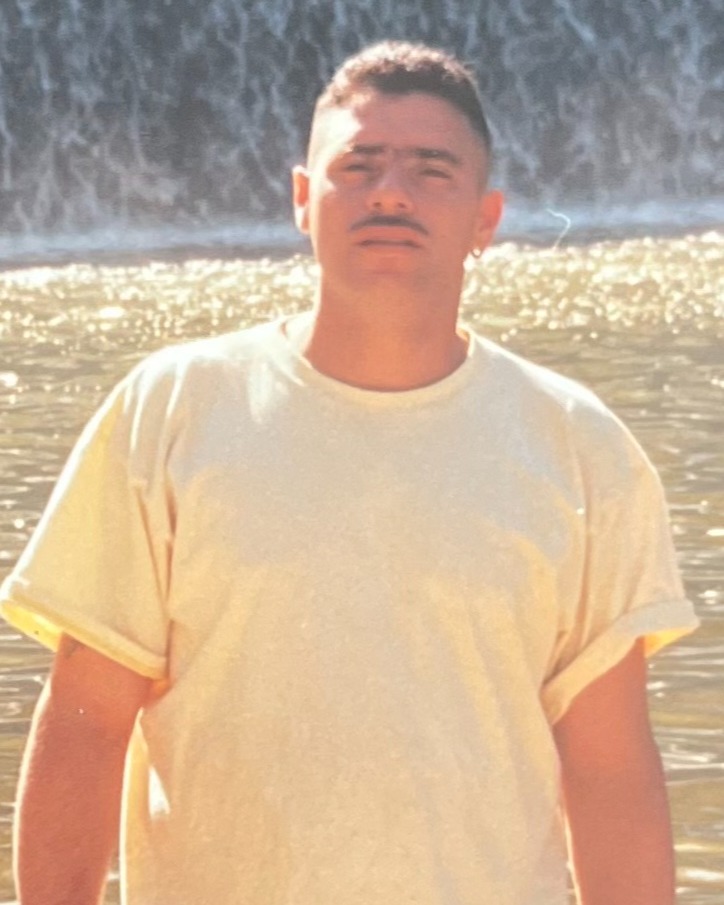 Herminio “Pee-Wee” Muniz was born on March 15, 1964 to Natalia and Juan Muniz. He was born and
raised in East New York, Brooklyn. He was a huge protector of his 6 brothers and 7 sisters. Georgina,
Mary, Carmen, Isabel, Rosie, Patty, Lisa, George, Tony, Sammy, Frankie and Ishmael and William. At 12
years old he became an altar boy for St. Rita's Church in Brooklyn.
Shortly after that he joined the brotherhood of “Grant Crew''. Flying his colors wherever he went and
repping Grant Crew East New York, he was a proud Puertorican Outlaw. This organization represents
young latino men - spawned of post civil rights, antiwar era and 1960’s revolutionary leaders who fell
victim to the scourge of drugs, imprisonment, death and abandonment.
He attended Franklin K. Lane High School where he met the love of his life Jackie Mayi (1982) and
eventually ended up following her to Maryland.
He is a Father to 4 beautiful Ladies Natasha, Venessa, Justina and Natalia and his best friend Fluffy. He is
a Grandfather to 3 beautiful Grandkids Angelina, Ariel and Eric Jr. An Uncle to 21 Nephews and 14
Nieces. An awesome Great Uncle. A cousin to many and a Godfather.
Pee-Wee had a heart of gold and always had his door open. After the death of his beloved mother he was
willing to take his sister in at the age of 19. As a young adult he also took in many other family members
during their time of need. His selflessness was evident by his actions such as: Driving hours to pick his
nephew up after a horrific car accident. Pee-Wee drove a long distance to the airport not only to bring
food to his cousin but stayed by his side as his cousin waited for his brother's remains to be boarded onto
the airplane to Puerto Rico; his cousin is eternally grateful for him. He encouraged his sister during a
difficult pregnancy and even at age 11, he threw a sandwich out of the window so his baby sister could go
outside and play. These few things along with a thousand more stories are why he will never be forgotten.
From an early age Pee-Wee always did things the way he wanted to do them- whether you agreed with it
not!
Pee-Wee was a jack of all trades! From Security Guard to Warehouse Specialist. Building Engineer at Red
Cross. Public School employee and mechanic at jiffy lube -He did it ALL and was proud of it. At home
he was a handyman, a gardener, a dog whisperer, a Father and a Husband. He definitely wore many hats.
Pee-Wee was the ultimate storyteller. He could paint a picture with his words and sound effects making
you feel like you were right there. Now we don't know if they all were true, especially the one about his
helicopter but we all enjoyed those special moments that we shared with him. Pee Wee was loved by
many and will be missed by all. His life force will never be duplicated!
To order memorial trees or send flowers to the family in memory of Herminio Muniz, please visit our flower store.